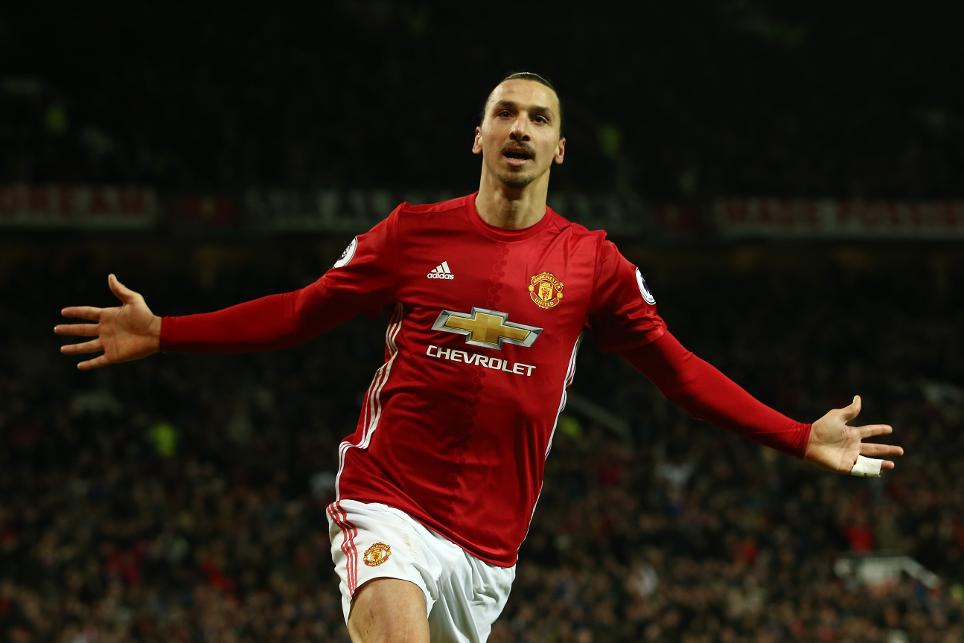 The Manchester United forward has been the captain of Jason’s FPL side in every Gameweek of 2016/17, though it was a decision to play the Triple Captain chip on the striker which was pivotal to claiming the Gameweek 18 Manager-of-the-Week accolade.

Ibrahimovic’s subsequent 45-point return at home to Sunderland was key to Jason’s unbeatable total of 124 points, only one Gameweek after the decision to use his Bench Boost chip reaped only 63 points.

While the former two supplied a clean sheet apiece, Reid’s goal away to Swansea City produced an 11-point haul.

As did an assist from Ibrahimovic’s team-mate Paul Pogba (£8.4m), another Gameweek 17 acquisition.

But it was the contribution of Tottenham Hotspur’s Dele Alli (£8.1m) and Son Heung-min (£7.1m) that proved decisive on Wednesday evening.

Harvesting three goals and 21 points between them in a 4-1 win over Southampton, the Spurs connection secured Jason’s success in the final fixture of the Gameweek.

The haul triggered a significant rise in the overall rankings, as Jason’s squad rose from 1,263,592 to 351,183 overall, his highest position since Gameweek 9.

As Manager of the Week, Jason wins a copy of FIFA 17, a Nike Ordem 4 match ball and an FPL mug, all packaged in an FPL rucksack.