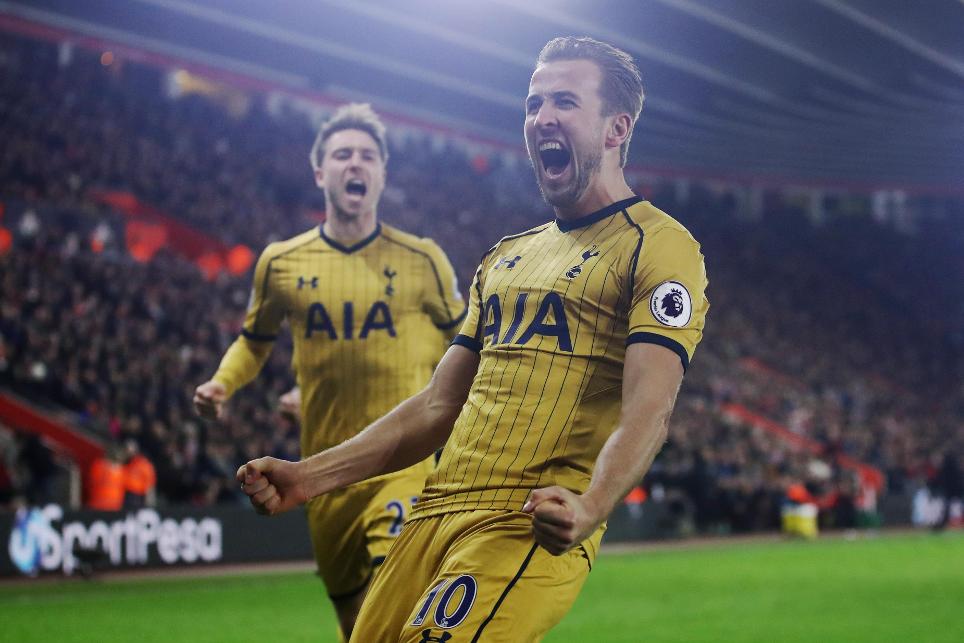 Spurs' win at Southampton was the 24th fightback of the season, but which PL team are kings of coming from behind?

Alli at the double to sink Southampton

Tottenham Hotspur’s victory over Southampton at St Mary’s Stadium on Wednesday was the latest result in a season which has featured a high number of teams fighting back to win from losing positions.

Southampton took an early lead through Virgil van Dijk but Spurs’ fightback to win 4-1 was the 24th time a team had come from behind to claim all three points in 2016/17, of which 10 have come in December.

In total 13.3% of the 180 matches this season have featured comeback wins, a rate higher than any past Premier League season apart from 2012/13.

In that campaign 59 of the 380 matches of the season featured come-from-behind victories, a rate of 15.5%.

Top 10 seasons for wins when trailing

Yesterday's match was the 79th time Spurs had won from a losing position, edging Mauricio Pochettino's side to within one of the comeback kings, Manchester United.

It was also their third comeback victory this season alone, a feat only equalled by Chelsea, Everton and Liverpool.

While Spurs are adept at coming from behind, they are also the team to have been beaten the most from a winning position.

But they helped Southampton go closer towards taking this unwanted record off them on Wednesday night. Their victory meant Southampton lost after leading in a PL match for the 54th time, two off Spurs' record.

Most PL comeback wins and defeats