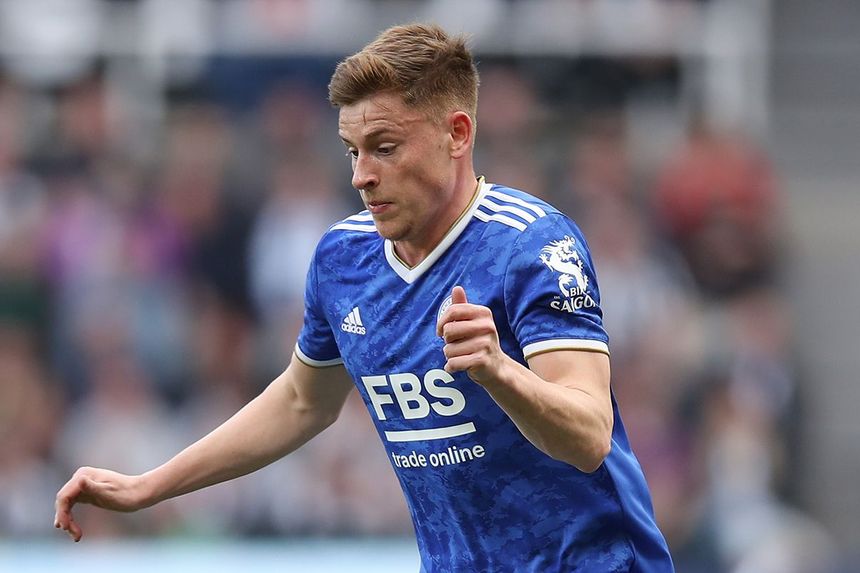 Harvey Barnes has been involved in five goals in his last four Premier League matches against Aston Villa (four goals, one assist). Against no side has he scored more in the division than when facing Villa, while only against Burnley (six) has he been involved in more goals.

Leicester City have won their past three home Premier League matches, last enjoying a longer run between August and December 2019, when they won seven in a row.

Villa are looking to complete their first league double over Leicester since 2003/04, after the 2-1 win at Villa Park in the reverse fixture.

The Villans have been defeated in their last four Premier League matches, last losing five in a row in October and November under Dean Smith. If they are beaten in this match, it would be the second time this season that a side have lost five in a row under two different managers, along with Norwich City (Daniel Farke and Dean Smith).