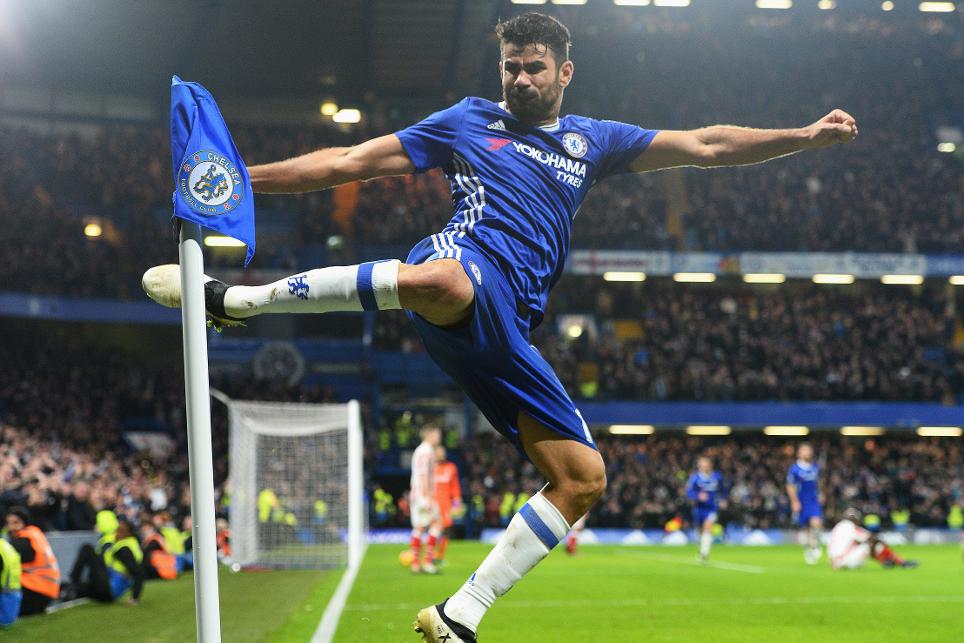 Antonio Conte is only concentrating on claiming the three points when leaders Chelsea travel to Tottenham Hotspur on Wednesday night.

Chelsea have won their last 13 league matches and would set a Premier League record for consecutive wins in a single season with victory at White Hart Lane.

Asked if he and the players were thinking about the landmark, Conte said: "No, me, the players, we want to win to take three points.

"The record, I repeat, is a great achievement above all because after these 13 wins in a row we took 39 points. The other situations are not important for us.

"This type of game gives you great motivation. Now every team wants to stop our run, not only Tottenham Hotspur."