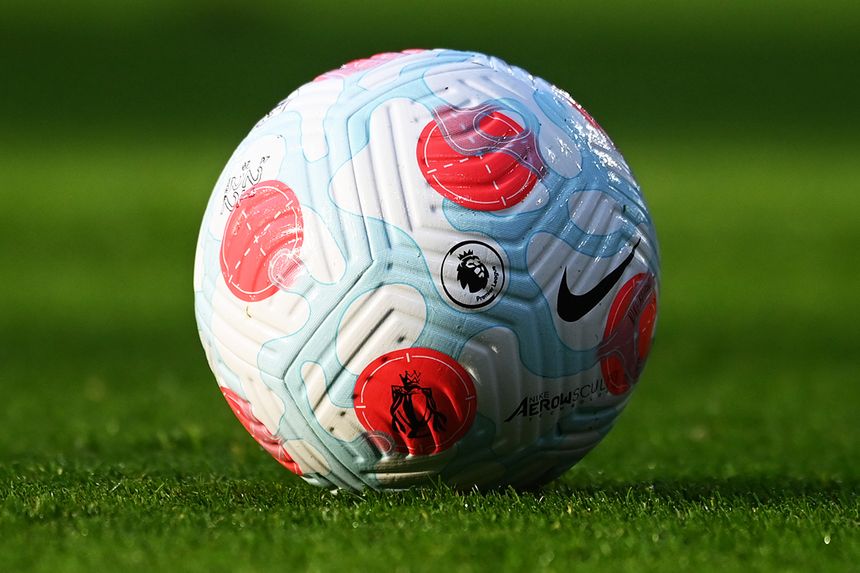 Ahead of Sunday's FA Cup semi-final between Chelsea and Crystal Palace, the Premier League is highlighting potential movements as a result of that fixture at Wembley Stadium.

Should Chelsea progress to the FA Cup final on Saturday 14 May, the match between Manchester United and Chelsea will move to a 19:45 kick-off time on Thursday 28 April. This match will remain live on Sky Sports.

Any rearrangements for matches involving Liverpool or Manchester City will be confirmed in due course.