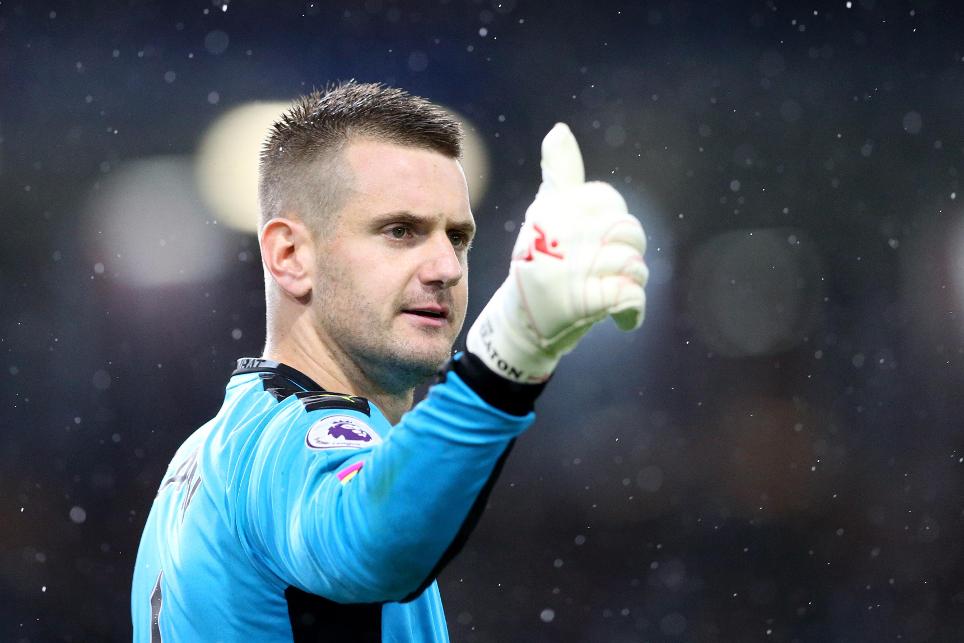 Despite keeping a fourth clean sheet of the season, The Scout sees other reasons to pick Burnley goalkeeper

Scoring 27 in the Bonus Points System (BPS), the Clarets goalkeeper produced 15 recoveries and two saves to collect his fourth clean sheet of the campaign.

Andre Gray (£6.1m) received two bonus points with 25 in the BPS after scoring Burnley's late winner - his first goal since a Gameweek 2 strike against Liverpool.

Gray missed out on maximum bonus as he was tackled twice and caught offside on two occasions.

The Burnley centre-back produced eight clearances, blocks and interceptions (CBI), four recoveries and a successful tackle as Sean Dyche's side recorded a sixth win in 10 matches at Turf Moor.

Heaton’s nine-point haul means he is second only to Watford’s Etienne Capoue (£4.9m) for overall FPL value in terms of points per million.

But Friend may well return to the starting XI at Manchester United in Gameweek 19, with regular right-back Antonio Barragan (£4.6m) serving a one-match ban having collected a fifth yellow card of the season in Monday’s contest.

Following that away trip, Middlesbrough are braced for a promising spell of fixtures.

All four of their January matches register a score of only two in the Fixture Difficulty Rankings (FDR), promoting the appeal of top scorer Alvaro Negredo (£6.4m).