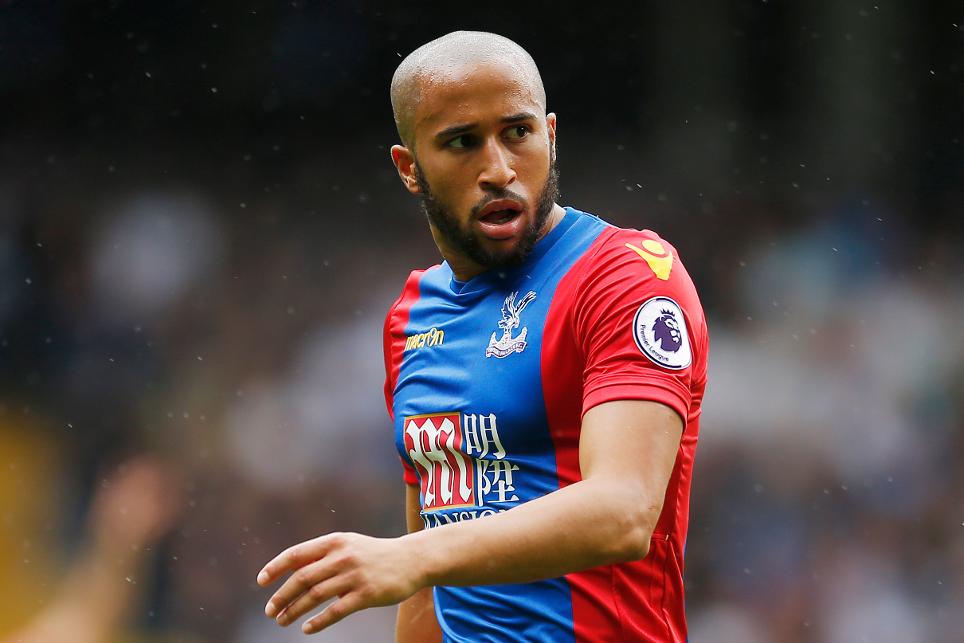 Dann: We Have To Take The Positives External Link

Registering 33 in the Bonus Points System (BPS), the winger's assist was one of two key passes he supplied in Monday's contest.

Townsend also completed three dribbles and tracked back to make seven recoveries and win four tackles on his way to a first maximum bonus point haul of the campaign.

It was Yohan Cabaye (£5.6m) who converted Townsend's pass, with the Frenchman awarded 28 in the BPS and a single bonus point.

Watford's goalscorer Troy Deeney (£6.8m) split the Eagles pair, registering 30 in the BPS for his goal having been introduced from the bench on 13 minutes after an injury.

Townsend earned an immediate recall to the starting XI under Allardyce, his fourth start in the last seven Gameweeks.

He collected his first assist since Gameweek 11 and his second-biggest tally since the 14 points gathered against Stoke City in Gameweek 5.

Sam Allardyce was left disappointed with the draw at Watford, but felt "there's a lot to be encouraged about" - https://t.co/WKQxc7P2RU pic.twitter.com/kVCB7K6jo6

Christian Benteke's (£7.7m) second penalty miss of the season meant the striker returned -1 points for a second occasion this season.

He has now gone three Gameweeks without a goal, having scored four in three starts prior to that spell.

Only Tottenham Hotspur's Harry Kane (£11.1m) has suffered more sales among FPL forwards ahead of Gameweek 19.

Allardyce will hope to have the injured James McArthur (£5.0m) and Joe Ledley (£4.5m) available for the GW19 trip to Arsenal.

But the Eagles manager will be without Damien Delaney (£4.8m) through suspension after he earned a fifth caution of the season at Vicarage Road.