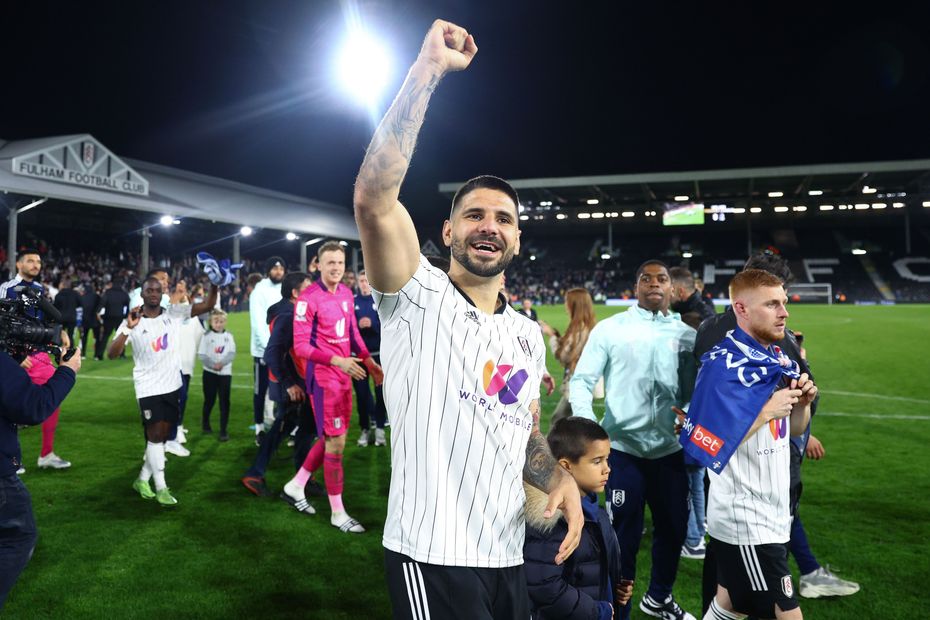 Fulham have secured an immediate return to the Premier League for the 2022/23 season, earning automatic promotion after a one-year absence.

The Cottagers ensured a top-two finish in the Championship with a 3-0 home win over Preston North End on Tuesday.

Fulham began the Championship campaign with four wins from their first five matches, and had only one defeat in 17 between October and January.

The 2022/23 Premier League is set to feature the return of Aleksandar Mitrovic, who has set a record for the number of goals scored in a single Championship season, netting 40 times.

There will also be a return to the competition for Fulham head coach Marco Silva. The Portuguese has previously managed Hull City, Watford and Everton in the Premier League.

Fulham have spent 15 seasons in the Premier League, with a seventh-place finish in 2008/09 their best in the competition.

The Cottagers have alternated between the Premier League and the Championship over the last four seasons, earning promotion in 2017/18 and 2019/20.

Fulham's players and fans will be eagerly waiting for the release of the 2022/23 Premier League fixtures on Thursday 16 June ahead of the opening weekend of the campaign, on 6 August.

Which clubs will join Fulham?

Luton Town, Nottingham Forest and Sheffield United occupy the other playoff spots, from which the third promoted club will be decided in the final at Wembley on 29 May.