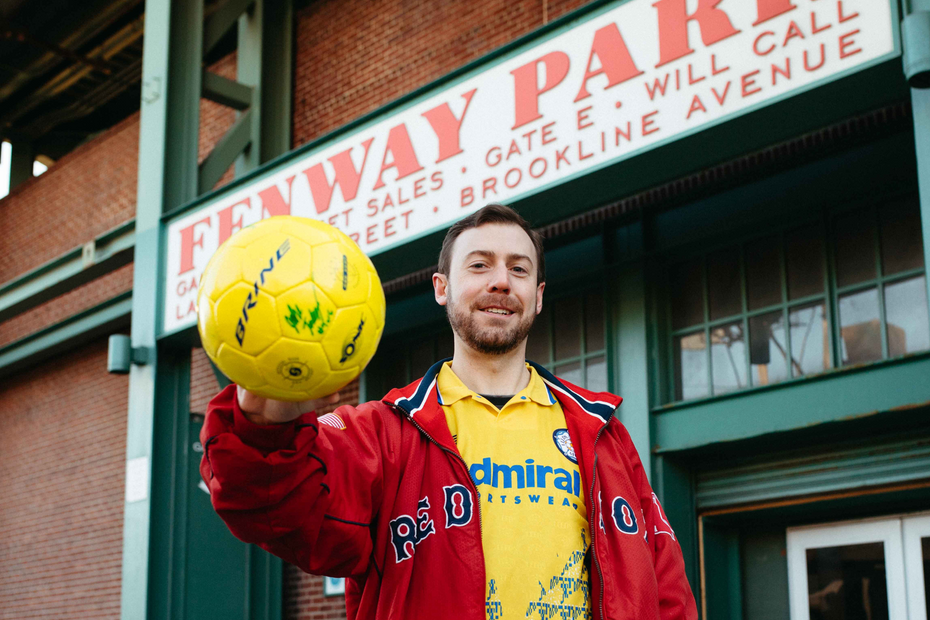 Matchweek 32: Where to watch on NBC Sports
Premier League passion in the US: Fans' stories
Best Premier League goals by American players

Meet Matt, a Leeds United fan based in Boston, Massachusetts who exchanged his love of the Red Sox for a passion for Leeds.

“I’m an American from Massachusetts. My friend, whose name is also Matt, is an Englishman from Leeds and we met while teaching at an international school in Abu Dhabi.

"We fast became friends and ended up spending a lot of time together. We explored the city, had fun socially, and found quite a few common interests, including sports. I was a big Red Sox fan and he was a big Leeds United fan.

"So we essentially decided to trade teams.

"He taught me a lot about English soccer, including the whole process of promotion and relegation since back in 2009/10, when Leeds had been promoted to the Championship. It was an interesting time to be a Leeds fan to say the least.

"I knew what it was like to have a losing streak, so becoming a Leeds fan when they weren’t at their best wasn’t unnatural for me.

"Growing up a Boston sports fan in the late eighties, early nineties, there were some good teams with the Celtics and Bruins, but the Patriots were terrible and the Red Sox had the Curse of the Bambino. I now serve as the director of environmental sustainability at a prep school in north Boston and I joke that my students don’t know how good they’ve had it.

"My new friend picked up on baseball pretty quickly, especially with his background knowledge of cricket. We’d go to each other’s apartments and watch both teams at crazy odd times of the day.

"I ended up only staying in Abu Dhabi for a year. I left to teach in Cairo, Egypt. He stayed, but that connection we created never left.

"We’ve kept in touch ever since, a lot in part because of our shared love for these two teams. Whenever there’s a game on, we’re messaging each other on WhatsApp. I even sent him his very own David Ortiz jersey.

"He’s now seen the Red Sox win the World Series a couple of times and for me, it’s been fun watching Leeds get better and change over time. I love learning about the club’s history and culture and it became even more special once they were finally able to get promoted back to the Premier League two years ago.