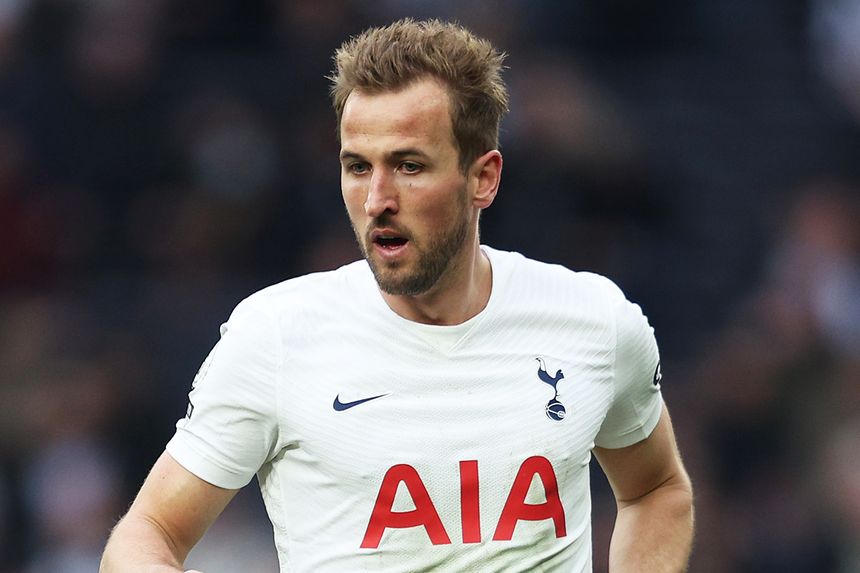 Kane: Conte has improved me as a player
FPL Saturday review: Managers move for Maddison

There was disappointment for nearly 4.7million Fantasy Premier League managers who captained Mohamed Salah (£13.3m) or Harry Kane (£12.5m) as they earned three and four points respectively in Gameweek 31.

Salah was the top captain pick, but he blanked for just the eighth time this season.

Liverpool beat Watford 2-0 in the opening match of the Gameweek but Salah was withdrawn after 68 minutes, returning just three points.

Kane wasn't able to capitalise. He produced a superb assist for Matt Doherty (£4.8m) in Tottenham Hotspur's 5-1 win over Newcastle United on Sunday, but he was booked in the first half to limit his returns.

The forward was outperformed by Doherty and Son Heung-min (£10.9m), who both produced a goal and an assist.

Cristiano Ronaldo (£12.2m) was also among the top three captains, with over 731,000 trusting him with the armband for Manchester United's home encounter with Leicester City.

But those managers will be looking to their vice-captains after Ronaldo was missing from the squad due to illness.

Salah and Kane were the top two choices for the leading 100 Fantasy managers, with Sadio Mane (£11.7m) replacing Ronaldo in third.

The gamble didn't pay off for Jack Merritt as Mane recorded a one-point cameo after replacing Salah.

Five matches across the next three Gameweeks made Wout Weghorst (£6.4m) the No 1 transfer target, with Burnley having two fixtures in this round of matches before doubling again in Gameweek 33.

But Weghorst blanked in Saturday's 2-0 defeat against Manchester City and then again in Wednesday's 3-2 win over Burnley.

Andrew Robertson (£7.3m) gained 281,000+ new owners as many made a direct swap from his Liverpool team-mate Trent Alexander-Arnold (£8.4m), who was fit enough only for the bench against Watford after recovering from a hamstring injury.

A clean sheet took Robertson's tally to 79 points since the turn of the year, more than any other defender.

Over 262,000 managers turned to Kai Havertz (£7.9m) for Chelsea's home match against Brentford but the German blanked in the shock 4-1 home defeat, coming closest to a return when he had a goal ruled out for handball.

Raul Jimenez (£7.5m) is serving a two-match ban after picking up his second red card of the campaign before the international break.

More than 577,000 have sold the Mexican, who is next available for Wolverhampton Wanderers in GW34 after their blank Gameweek 33.

Completing the most-sold top three, Philippe Coutinho (£7.4m) was shipped out by over 245,000, who would have been relieved to see the Brazilian blank in Aston Villa's 2-1 defeat at Wolves.