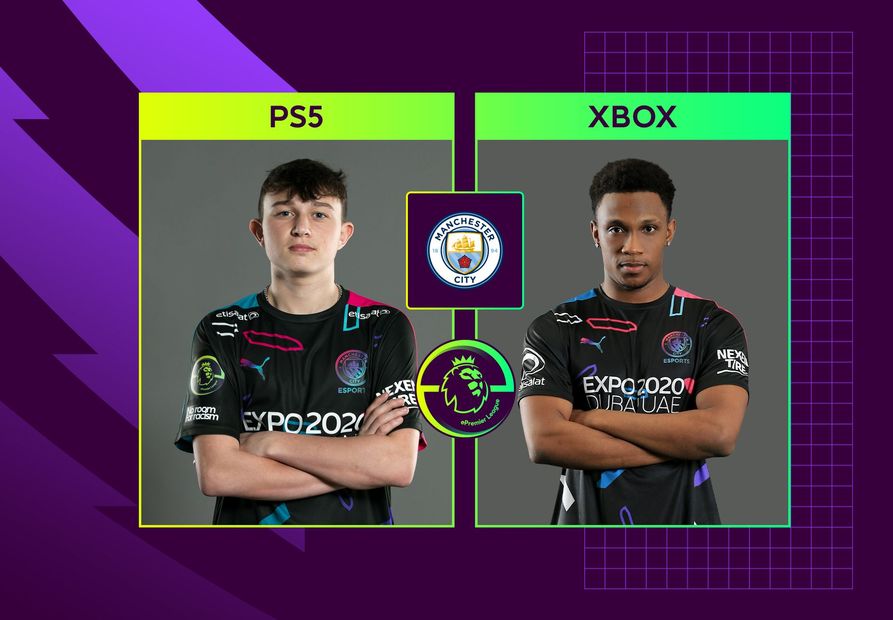 Why should people be excited for the ePL?
Loads of goals, top players, highest level of FIFA being played.

What would it mean to you to win the ePL?
Winning the ePL would be unbelievable, the cash prize and being known as a winner would set me in good stead to continue in the professional gaming space.

Who is the most underrated Premier League item in FUT 22?
89 TOTY Honourable Mentions Phil Foden.

NAME: Ryan Pessoa
GAMER TAG: MCFC Ryan
SOCIAL HANDLE: @ryanpessoa_
CONSOLE: Xbox
PLAYER PROFILE: Ryan, 24, is an esports player for Manchester City and will be representing the club in this year's competition. Having played FIFA since the age of nine, and competitively for five years, he is hoping to improve on his previous appearances in the ePL finals. Ryan enjoys playing football, athletics, going to the gym, and has a degree in Business Management.

Why should people be excited for the ePL?
Awesome match-ups and some intense rivalries.

What would it mean to you to win the ePL?
It’d be an honour. Man City won it last year so I want to be involved in a back-to-back win.

What formation and style of play do you adopt in-game usually?
4-1-2-1-2 (2) as it allows me to play fast build-up and score lots of goals.

Who is the most underrated Premier League item in FUT 22?
89 Headliners Reece James.