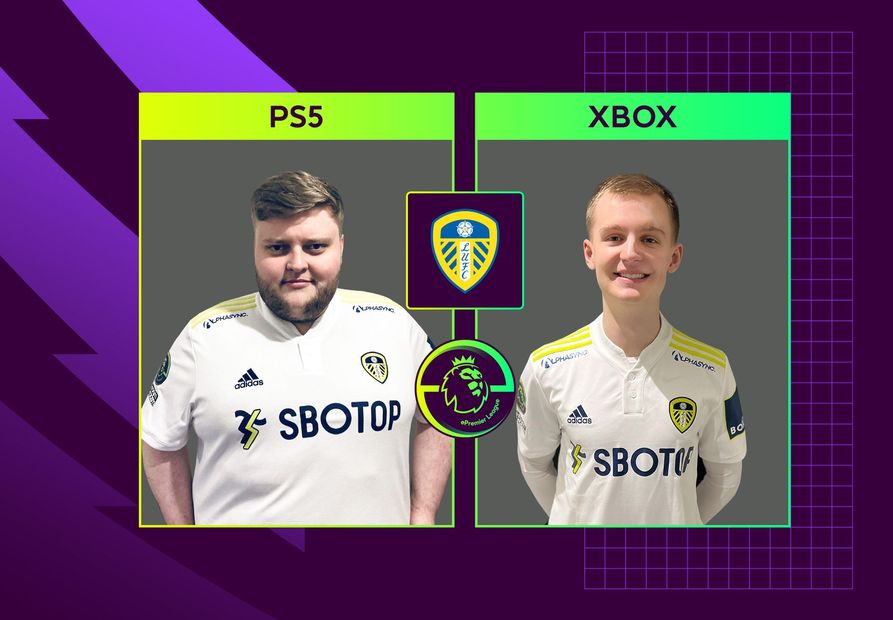 NAME: Mitchell Hayward
GAMER TAG: MHaywxrd
SOCIAL HANDLE: @MHaywxrd
CONSOLE: PS5
PLAYER PROFILE: A FIFA player for the past 11 years, Mitchell started competing competitively three years ago and represented Sheffield United in the 2019/20 tournament, getting eliminated at the group stage. The 22-year-old is a huge football fan and used to analyse Inter Milan matches for one of the club's biggest websites.

What would it mean to you to win the ePL?
Winning the ePremier League would mean a lot to me, especially considering I came fairly close last season where my journey ended in the PlayStation final.

What formation and style of play do you adopt in-game usually?
The formation I adopt is usually the 4-4-2 with a balanced style. I try to adapt my game depending on who I'm playing.

Who is the most underrated Premier League item in FUT 22?
86 Winter Wildcard Kieran Tierney.

Why should people be excited for the ePL?
Premier league is the biggest league in world football and I think the ePremier League is exactly the same when it comes down to FIFA.

What would it mean to you to win the ePL?
Would be amazing. Was a penalty shootout from winning it last time so I will be doing everything I can as always to bring the trophy to Leeds.

What formation and style of play do you adopt in-game usually?
I think I'm playing with pressure and trying to play it quite simple when it comes down to scoring goals. I like to play football.

Who is the most underrated Premier League item in FUT 22?
89 FUT Heroes David Ginola.