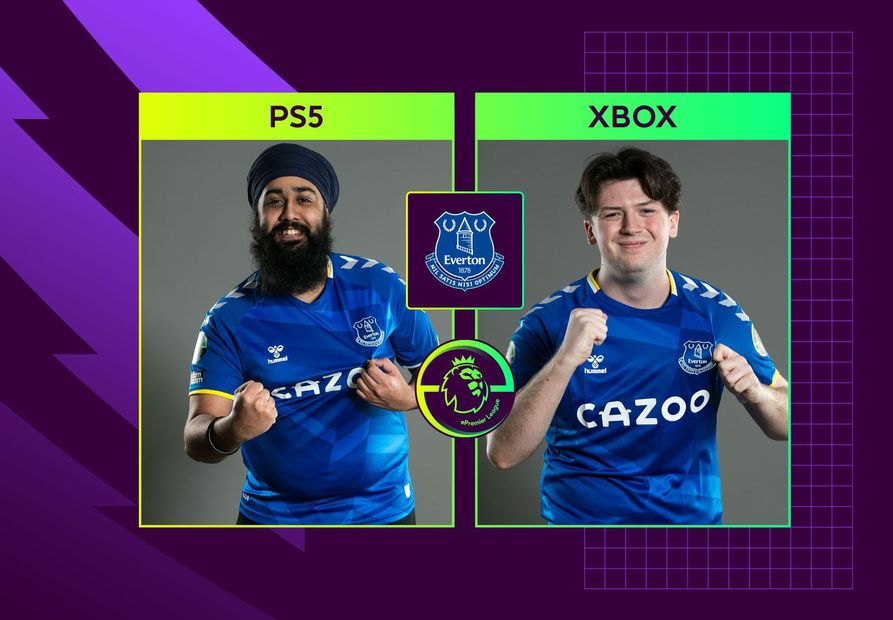 NAME: Jas Singh
GAMER TAG: Jas Singh
SOCIAL HANDLE: @jas1875_
CONSOLE: PS5
PLAYER PROFILE: Jas, from Birmingham, has competed in multiple events across the globe, including the United States, Paris and Amsterdam. He finished in the top two with Chelsea three years ago and hopes that all the extra practice he has put in will pay off.

What would it mean to you to win the ePL?
It would be a dream come true. A few years ago when I was representing Chelsea, I lost in the Playstation final but this is a new year and a new opportunity to go the whole way and win.

What formation and style of play do you adopt in-game usually?
I use the 4-4-2 formation. This is the formation I have always used and have always felt most comfortable in.

Who is the most underrated Premier League item in FUT 22?
91 Champions League RTTF Riyad Mahrez.

Why should people be excited for the ePL?
It's a tournament that sees the 40 best players in the UK go head-to-head.

What would it mean to you to win the ePL?
I came close to winning in 2020 so it'd be great to go the whole way this year.

What formation and style of play do you adopt in-game usually?
I use an attacking 4-1-2-1-2 (narrow) formation in-game.

Who is the most underrated Premier League item in FUT 22?
88 Future Stars Japhet Tanganga.