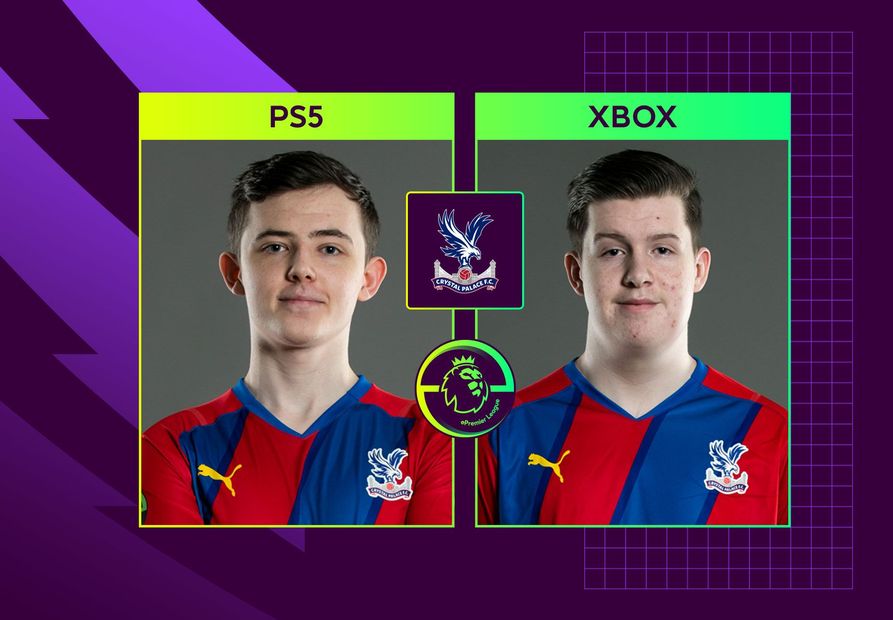 Why should people be excited for the ePL?
Goals. And the opportunity to watch the best players play the game.

What would it mean to you to win the ePL?
It would mean a lot for me to win the ePremier League and bring a trophy home to Crystal Palace.

What formation and style of play do you adopt in-game usually?
I play a free-flowing 4-4-2 formation. I enforce a high-pressing system in order to score lots of goals early and then once in the lead, revert to more defensive tactics to see the game out.

Who is the most underrated Premier League item in FUT 22?
97 TOTY Ruben Dias.

NAME: Jacob Benskin
GAMER TAG: NiKSNEB JR
SOCIAL HANDLE: @FUTWIZ_NiKSNEB
CONSOLE: Xbox
PLAYER PROFILE: Born in Camberley, Surrey, 17-year-old Jacob is a lifelong Crystal Palace fan. One of the brightest upcoming stars in the UK FIFA esports scene, many will be looking out for his performance at the ePremier League Finals.

Why should people be excited for the ePL?
It's the biggest and best eSports competition in the UK.

What would it mean to you to win the ePL?
It would mean everything as I am representing the team I have supported my whole life.

What formation and style of play do you adopt in-game usually?
I use a balanced 4-4-2 formation in-game. This allows me to keep hold of the ball and control the game.

Who is the most underrated Premier League item in FUT 22?
91 TOTY Honourable Mention Mohamed Salah.