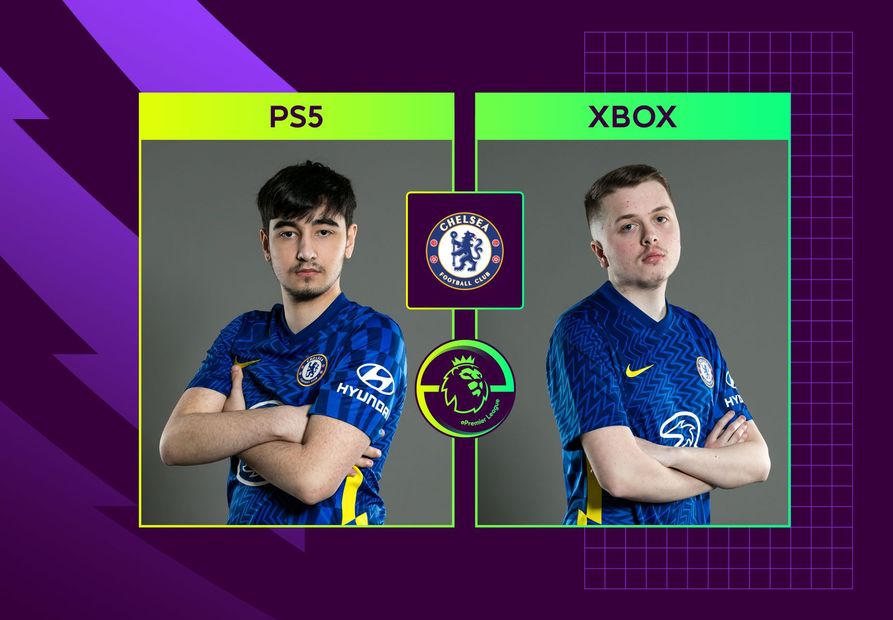 Daniel has his eye on getting the better of the ePL champion from two seasons ago, Thomas Leese, whom he sees as his biggest rival.

Although Bromley-born Daniel supports Charlton Athletic, he is honoured to play for the reigning European champions and would love nothing more than to beat their London rivals, Tottenham Hotspur.

Why should people be excited for the ePL?
The ePremier League sees the UK’s 40 best players going head-to-head against each other.

What would it mean to you to win the ePL?
It would mean the world to me. It would finally show everyone how good I really am.

What formation and style of play do you adopt in-game usually?
I used the 4-1-2-1-2 formation as it helps me blitz opponents.

Who is the most underrated Premier League item in FUT 22?
90 TOTY Honourable Mention Antonio Rudiger.

NAME: Jack Sharp
GAMER TAG: J Sharpp
SOCIAL HANDLE: @JSharpp10
CONSOLE: Xbox
PLAYER PROFILE: Another up-and-coming player looking to make his name, Jack will no doubt be looking to take on his EA SPORTS FIFA Global Series team-mates EthXnH and NiKSNEB from Crystal Palace in the competition and take the crown home for himself.

Why should people be excited for the ePL?
It's the first in-person event in two years so seeing the UK's best players compete in a live scenario will be great.

What would it mean to you to win the ePL?
It would be great. It would show that me and my team-mate are two of the best in the UK and would be another trophy for Chelsea as a club in what has been a very successful year.

What formation and style of play do you adopt in-game usually?
I predominantly use the 4-2-3-1 formation in-game. This allows me to be solid in defence and still strong going forward.

Who is the most underrated Premier League item in FUT 22?
96 TOTY Kevin De Bruyne.