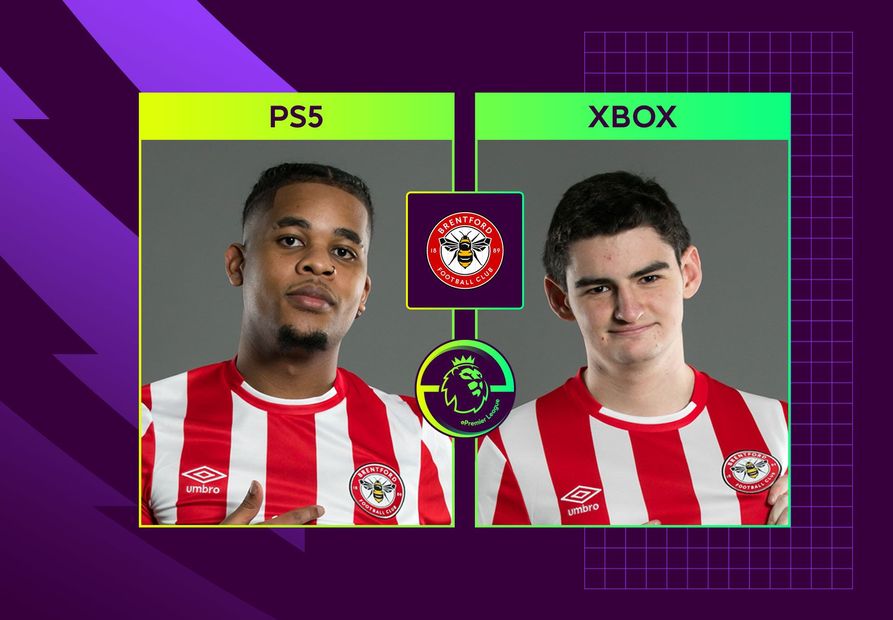 Why should people be excited for the ePL?
In the UK, there are a number of top FIFA players, which will lead to plenty of entertainment, and of course, lots of goals scored.

What would it mean to you to win the ePL?
As a Brentford fan, words can't describe what it would mean to me to win the ePremier League. I've been working hard towards the tournament so fingers crossed I can bring home the trophy.

What formation and style of play do you adopt in-game usually?
The formation I use most regularly in-game is the 4-4-2. I play a counter-attacking style of play, which is very direct.

Who is the most underrated Premier League item in FUT 22?
91 Rare Gold Cristiano Ronaldo.

Why should people be excited for the ePL?
It's one of the first in-person events in over two years.

What would it mean to you to win the ePL?
It'd be the break I need to kickstart my gaming career - it'd be massive.

Who is the most underrated Premier League item in FUT 22?
91 Champions League RTTF Riyad Mahrez.