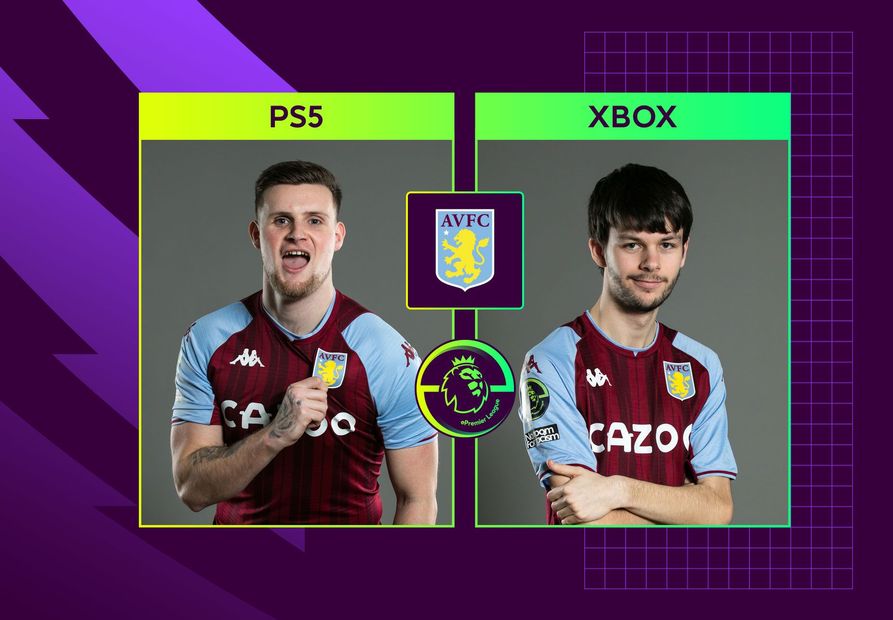 NAME: Kyle Rowley
GAMER TAG: Kyrowley
SOCIAL HANDLE: @kyrowley28
CONSOLE: PS5
PLAYER PROFILE: Kyle’s second year competing for Aston Villa will see him hoping he can do better and take his game to the next level. Whilst being a competitive level EA SPORTS FIFA player in most of his time, he also excels on the real pitch playing for Stourbridge FC on a regular basis!

Why should people be excited for the ePL?
Lots of goals and plenty of last-minute winners will keep people on the edge of their seat.

What would it mean to you to win the ePL?
As a lifelong Aston Villa fan, it'd be a huge achievement for me to win the ePremier League final.

What formation and style of play do you adopt in-game usually?
I use the 4-4-2 (2) formation and I keep my tactics balanced in order to control the ball until an opening in front of goal becomes available.

Who is the most underrated Premier League item in FUT 22?
86 Winter Wildcard Wilfried Zaha

NAME: Oscar Keeley
GAMER TAG: 1mpactZ
SOCIAL HANDLE: n/a
CONSOLE: Xbox Series X|S
PLAYER PROFILE: One of a host of exciting new talent rising up in the UK scene, 1mpactZ has consistently and quietly made his name competing across many EA SPORTS FIFA Global Series events over the past few years. Oscar will be hoping he can win his first LAN event and take his prowess in online events to the offline stage.

Why should people be excited for the ePL?
It’s a mix of the best league in the world with the best FIFA players in the world going head-to-head.

What would it mean to you to win the ePL?
It would mean the world to me - I have been trying to win a major tournament for the past few years so I’d be delighted if the ePremier League could be the one.

What formation and style of play do you adopt in-game usually?
I use the 4-4-2 formation as it allows me to exploit the wings and play in a direct manner.

Who is the most underrated Premier League item in FUT 22?
97 TOTY Ruben Dias