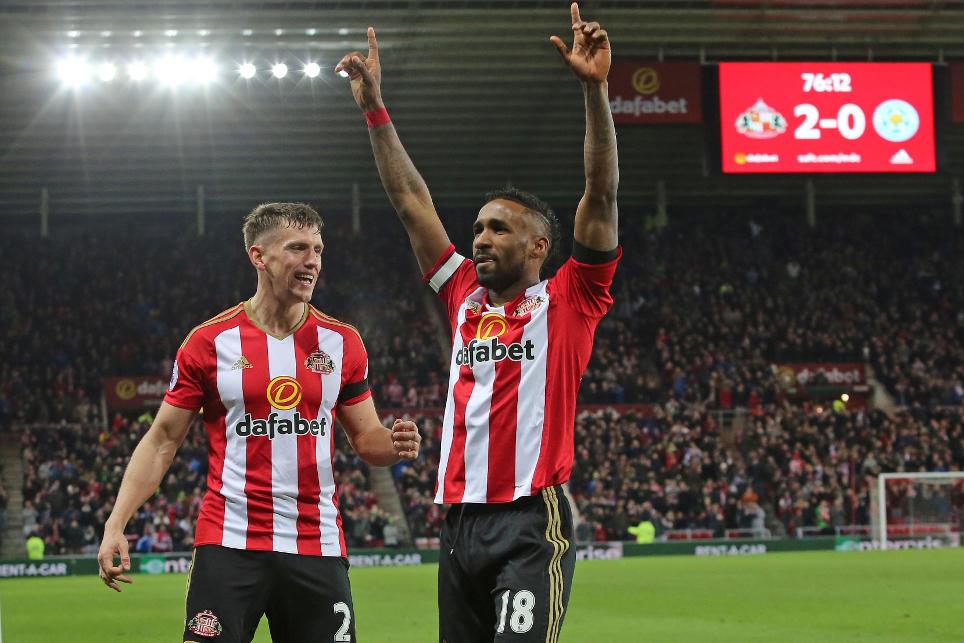 Sunderland goalkeeper Jordan Pickford picks the team-mates in his FPL squad, but who is his captain?

For the final FPL Show before Christmas, James Richardson, Jules Breach and Mark Sutherns look ahead to the start of the festive Fantasy Premier League programme.

In part one, Mark looks at what Zlatan Ibrahimovic's and Alvaro Negredo's return to form means for FPL managers, which players are walking the suspension tightrope while he also selects his Undroppable XI for the flurry of Gameweeks coming up.

Meanwhile, Sunderland goalkeeper Jordan Pickford reveals which team-mates are in his FPL team.

In part two, Mark analyses the FPL impact of the Africa Cup of Nations in January and February while AFC Bournemouth's Marc Pugh picks Cherries stars who could be worth a place in your team.