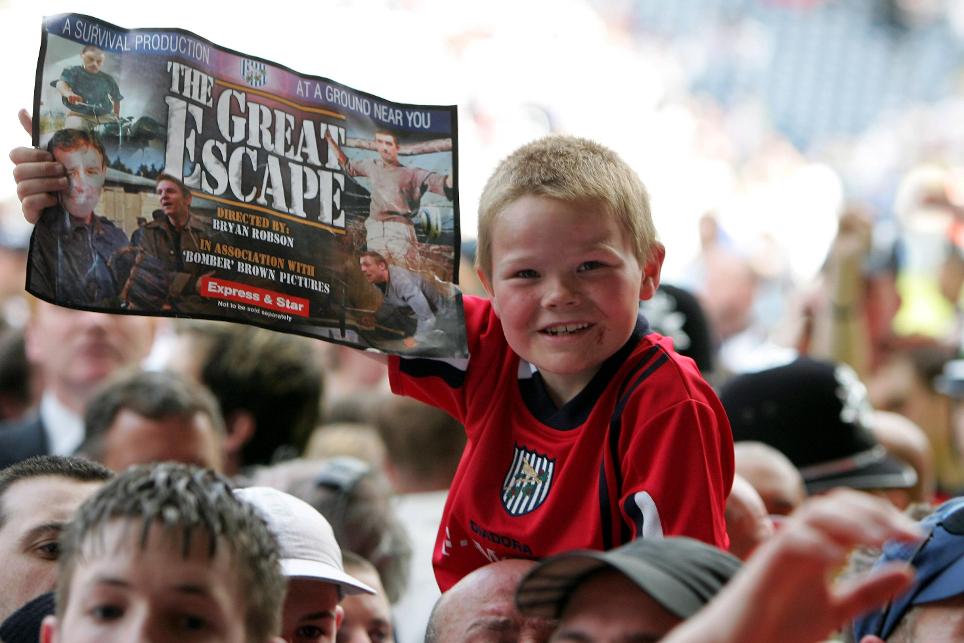 For fans of Swansea City, their team’s position at the bottom of the Premier League table on Christmas Day is not as without hope as it was in the past, if recent history is anything to go by.

Only three teams have been last in the division on 25 December and avoided relegation, but, of those, two have come in the past three seasons.

West Bromwich Albion were the first side to achieve the “miracle” of recovering from being bottom at Christmas, needing a final-day win over Portsmouth to avoid the drop in 2004/05.

But the examples of Sunderland in 2013/14 and Leicester City the next season show Swansea that the chances of recovering from such a position appear to have improved of late.

In total across the 24 seasons, 29 teams have beaten the drop despite being in the relegation zone at Christmas (see table below).

Not once have all the clubs in the drop zone at Christmas avoided relegation, but Sunderland and Swansea can take hope from the fact that they were both in the bottom three last season and climbed out by the season’s end.

As for the clubs above the bottom three, complacency is dangerous, as any Norwich City fan would tell you.

On Christmas Day 1994, the Canaries were probably dreaming of European football in seventh place and 13 points off the relegation zone but a second-half slump sent them down.

The present seventh-placed team, Southampton, are 10 points off the bottom three.

Clubs in relegation zone at Christmas who stayed up