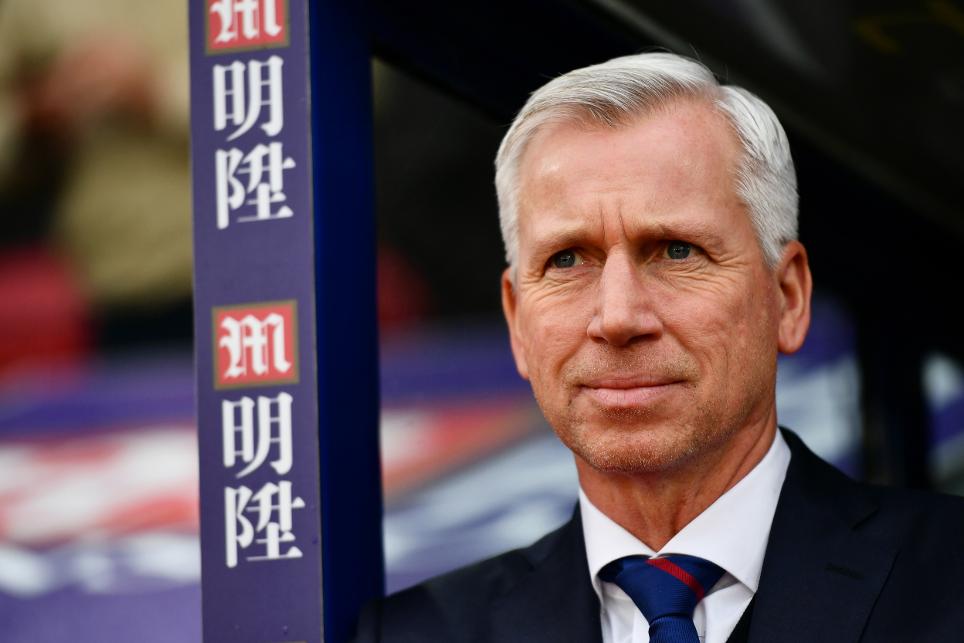 Crystal Palace have announced that Alan Pardew has been asked to step down as manager.

In a club statement, Palace chairman Steve Parish said: "I would like to put on record our sincere gratitude for the tremendous service Alan has given us, both in his time here as manager and previously as a player."

Palace have struggled this season and are currently 17th, having lost eight of their last 10 Premier League matches.

As to a replacement, Parish added that the club "are hoping to put someone in place as quickly as possible".

Palace are next in action on Boxing Day, away to Watford.

In a brief statement on the Palace website, Pardew said: "I feel that I have a special bond with the club and hope that hasn't been affected, I wish everybody associated with the Club the best of luck in the future including of course the fans who have been magnificent."