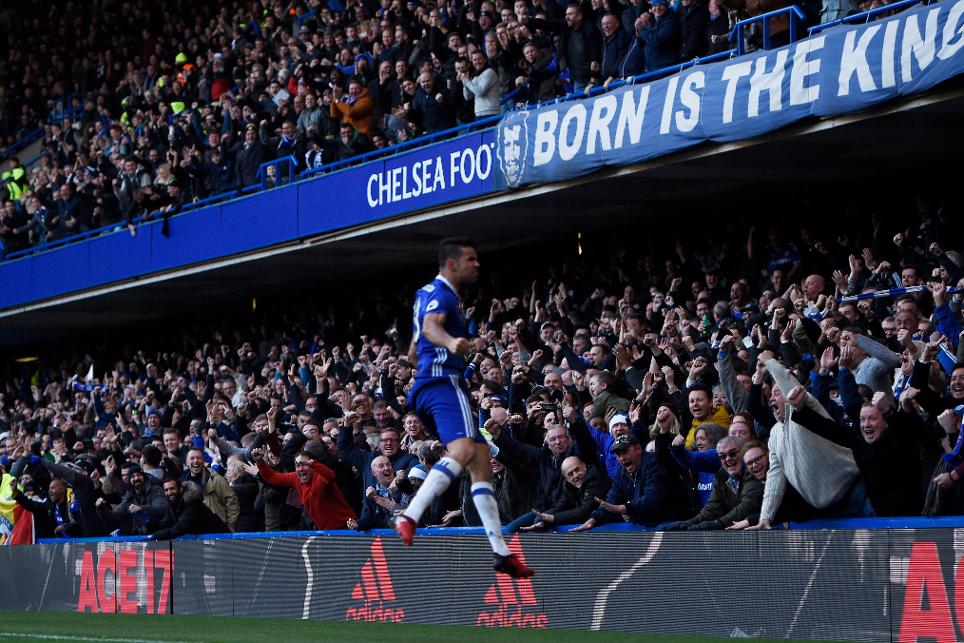 History gives hope to teams at the bottom

If the form book holds true it all looks good for Antonio Conte’s Chelsea on Christmas Day.

It used to be that being Christmas no 1 was a curse, with only three teams going on to be crowned champions in the opening 12 seasons. But it has turned into a lucky charm.

Manchester City were the last team to claim the title when not leading the table on Christmas Day, coming from third on 25 December 2013 and one of only three clubs to do, with Manchester United and Arsenal.

The better news for Chelsea is that the four times they have led the league on Christmas Day they have gone to be crowned champions.

Champions who were not no 1 at Christmas

It is rare for Manchester United fans to look to Arsenal for encouragement but the Gunners are the team who have come from the lowest position on 25 December to win the title.

Arsene Wenger’s team were sixth on 25 December 1997, 13 points behind the leaders before taking the title.

This is the same position Jose Mourinho’s team find themselves this Christmas.