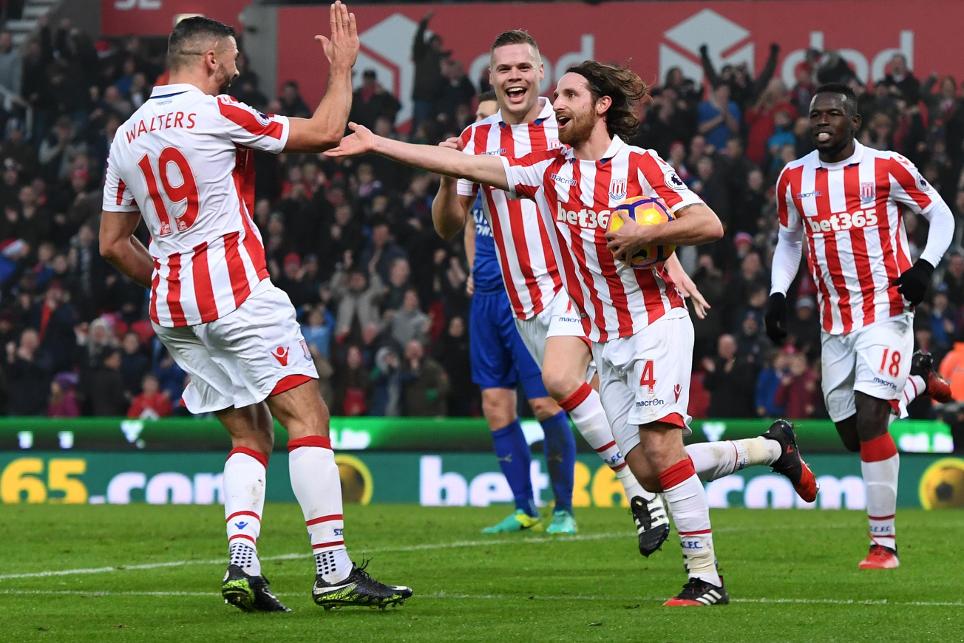 Mark Hughes believes the "outstanding" Joe Allen can reach the 10-goal mark this season after being converted from a defensive pivot to an attacking midfielder at Stoke City.

Allen takes on the side who sold him to the Potters this summer and Hughes believes his fellow Welshman, who has scored five goals in 16 appearances, will be a major threat to Jurgen Klopp's side at Anfield on Tuesday night.

"If you look at his performances since he arrived here they have been outstanding," Hughes told Stokecityfc.com. "We decided to move him into a more attacking role, having seen his qualities, especially his anticipation, in training.

"He could go close to getting double figures this year which would be fantastic for us."