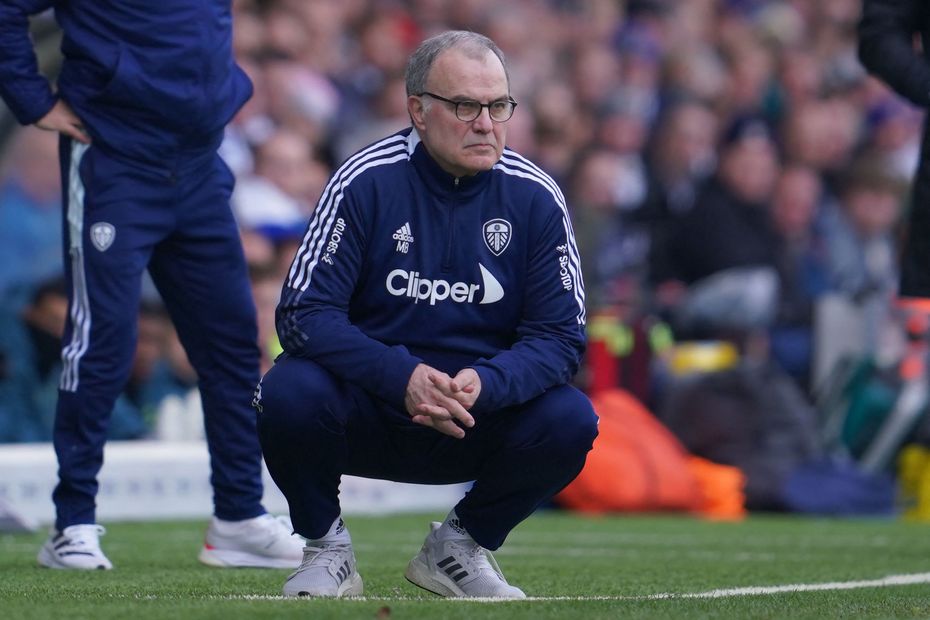 Leeds United have announced that head coach Marcelo Bielsa has left the club.

Bielsa departed after the 4-0 home defeat by Tottenham Hotspur left Leeds in 16th place, only two points above the relegation zone.

Leeds United chairman Andrea Radrizzani told the club's official website: “This has been the toughest decision I have had to make during my tenure at Leeds United, taking into account all the success Marcelo has had at the club.

“With Marcelo as our head coach, we had three incredible campaigns and the good times returned to Elland Road.

"He changed the culture of the club and brought a winning mentality to us all.

"The moments created, particularly in the 2019/20 season and winning promotion to the Premier League, will of course live long in all our memories, myself and the fans included."

The 66-year-old Argentinian had taken over at Elland Road in the summer of 2018 and returned Leeds to the Premier League in 2019/20, ending a 16-year exile for the Whites.

Bielsa's style of football thrilled fans at Leeds and beyond as the team finished ninth in their first season back, with their matches involving 116 goals.

But they have struggled this year, especially in defence, with their 60 goals conceded the highest in the division.

Leeds aim to make an announcement on a new appointment on Monday ahead of their next Premier League match, a trip to Leicester City on Saturday.