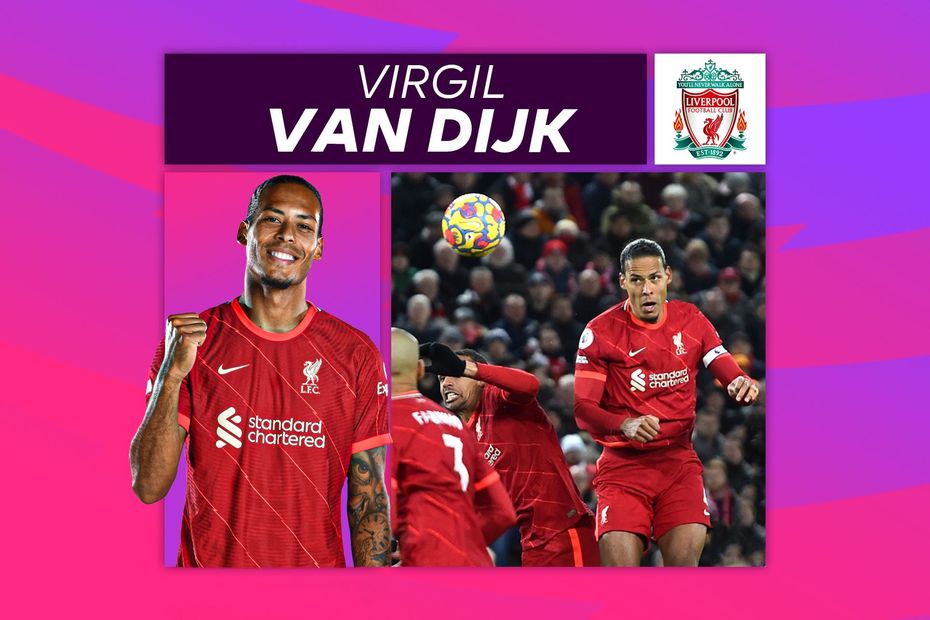 Liverpool will relish the opportunity to profit from set-piece situations when they host Leeds United on Wednesday.

Van Dijk headed in Andrew Robertson's outswinging corner in the corresponding fixture at Anfield last term, and in this season's meeting at Elland Road the Liverpool defender knocked the ball down for Fabinho to score from a right-wing corner.

Jurgen Klopp’s side boast the best record from set-plays this season, netting 14 goals from corners and free-kicks. In turn, Marcelo Bielsa’s Leeds struggle to defend them.

Since being promoted back to the Premier League in 2020, Leeds have shipped a competition-high 27 goals from set-pieces in 62 matches.

Although Leeds like to man-mark from corners, they have been fragile in this area.

In their last two outings against Everton and Manchester United, both Michael Keane and Harry Maguire have scored against them with headers after easily breaking free from the cluster of players set up between the edge of the box and the penalty spot.

A failure to cope with runners inside the area also proved costly when Jarrod Bowen, Nathan Ake and Andrew Omobamidele scored against Leeds with free headers for their respective sides earlier this season.

Liverpool will also be encouraged by their opponents' weakness at defending the second or third phase of play.

Five of the 12 goals conceded by Leeds from set-pieces have come from recycled balls sent into the box, or from knockdowns.

Liverpool have outstanding dead-ball takers such as Robertson, Trent Alexander-Arnold and Konstantinos Tsmikas, while they also have formidable targets to aim for in the box.

Van Dijk, Joel Matip and Fabinho all use their height very well, while Sadio Mane and Diogo Jota pose a real danger in the air too. Jota will miss this match due to injury.

The Reds are especially good at exploiting space left at the near post by rival teams.

In their recent 1-0 win at Burnley, Mane broke free to flick a header on at the near post which was converted by Fabinho.

Roberto Firmino then scored against Inter Milan from a similar corner routine in the UEFA Champions League last week.

It is a pattern that has developed over the course of the campaign.

Van Dijk arrived late to score with a near-post header at Crystal Palace, and from his similar attempt at home to Leicester City, Jota snapped up the rebound.

Earlier this season Mane and Mohamed Salah also both scored at the far post following flick-ons at the near post.

Injuries to Patrick Bamford, Kalvin Phillips and Liam Cooper have undoubtedly hampered Leeds, both in general and when defending set-plays.

The set-piece weakness has been a particular problem away from home, with eight of the 12 goals the Whites have conceded from those scenarios coming on the road.

If Leeds do not get tight enough to block crosses and free-kicks at Anfield, they will be in for a long night.