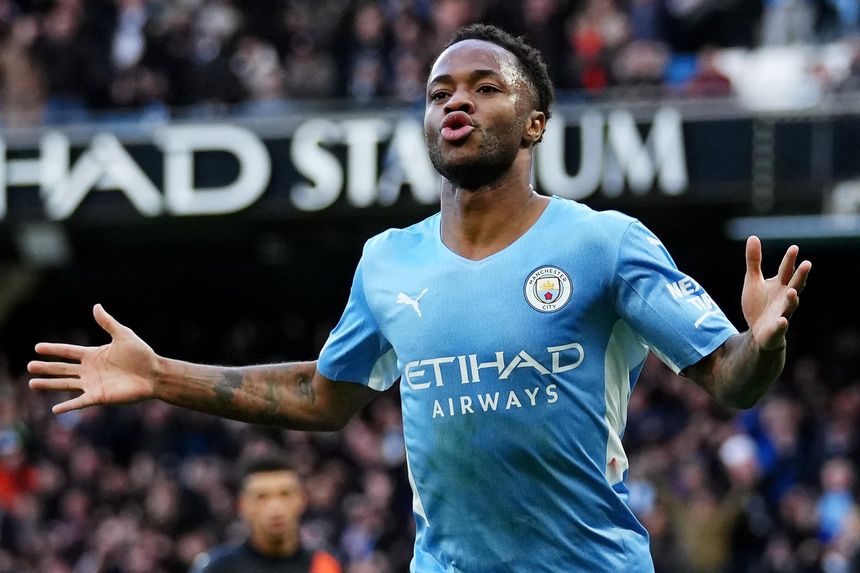 Since the start of November, Raheem Sterling has scored 12 goals in 18 appearances in all competitions for Manchester City – his previous 12 goals for the club came across a 58-match spell between October 2020 and October 2021.

Everton have lost 13 of their 23 Premier League matches this season, as many defeats as they suffered in the whole of 2020/21. Twelve of those defeats have come in their last 16 contests in the competition (W2 D2).

Man City are unbeaten in their last 12 Premier League away matches (W10 D2) since a 1-0 defeat at Tottenham Hotspur on the opening weekend. The Citizens have shipped just eight goals on the road in the competition so far this term, with no side conceding fewer.

After scoring in all three of Everton’s Premier League matches in August, Dominic Calvert-Lewin has failed to find the net in any of his five appearances since returning from injury in January, despite playing the full 90 minutes in four of those five matches.