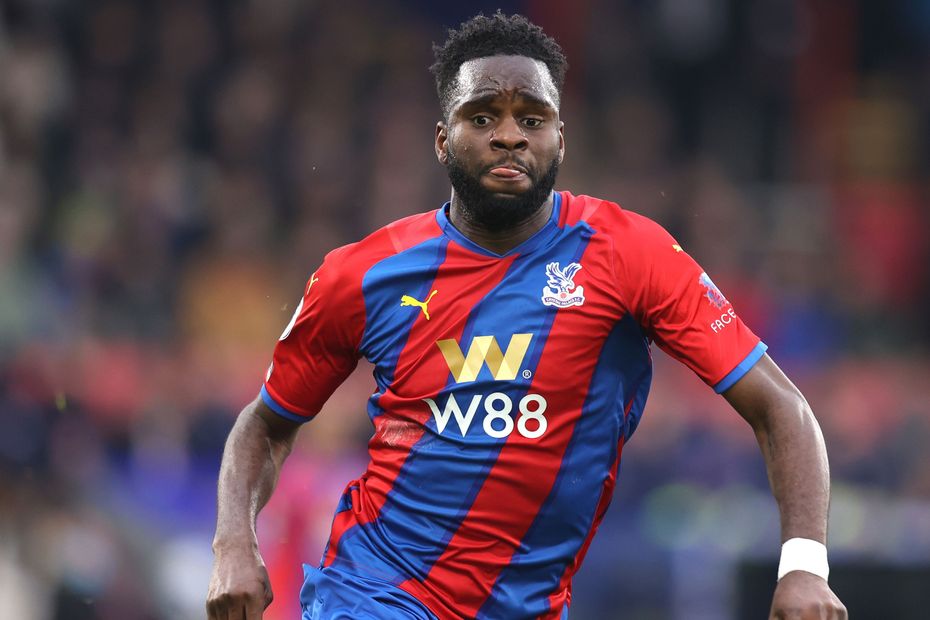 The Eagles have scored at least once in 11 of their last 12 Premier League home matches, though the exception in this run was their last such match (a 1-0 defeat to Chelsea).

Burnley picked up their first away league win of the season in their last game on the road, beating Palace’s rivals Brighton & Hove Albion 3-0 at Amex Stadium. The Clarets last won back-to-back away league matches in May 2021.

Burnley’s Aaron Lennon has scored in two of his last four Premier League away matches, netting against Manchester United and Brighton. Before this, he hadn’t netted in 46 consecutive matches on the road in the competition, while he’s never scored three away goals in a single Premier League campaign.