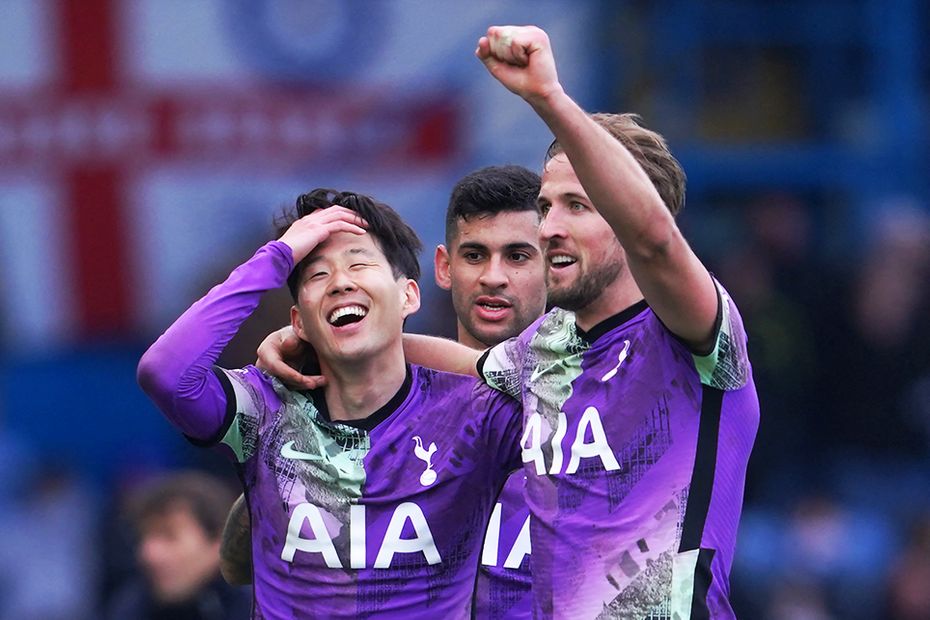 Harry Kane and Son Heung-min wrote their names into the record books on Saturday after combining to devastating effect once again in Tottenham Hotspur's' 4-0 win at Leeds United.

That move took the pair's goal combinations in the Premier League to a record 37.

It is only the third time this season the Spurs duo have combined for a goal, following a campaign when they set another record together.

In 2020/21, they set a new mark for the most goal combinations in a single campaign.

EVERY Harry and Sonny goal and assist from their incredible @premierleague record. pic.twitter.com/y5okgoWSfA

Most combinations in a season