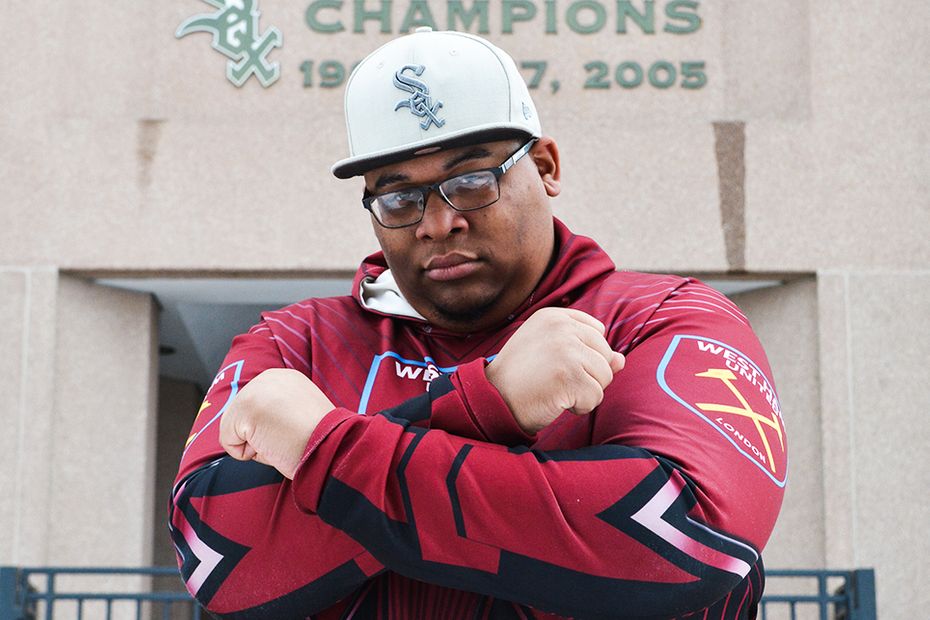 How West Ham and PL Kicks helped Najma become a mentor
Premier League passion in the US: Fans' stories
Most memorable moments of Matchweek 25

In honor of Black History Month, we had a conversation with Phil, a West Ham United fan on the Southside of Chicago who is growing the game through inclusivity and laughter in the city he grew up in.

“Why West Ham? Well, it wasn’t because of Green Street hooligans, let’s get that out of the way!

"Honestly, it was by chance. I happened to catch the last time West Ham got relegated. One second West Ham were up 2-1 to Wigan and next they lost 3-2.

"I noticed the fans and the players weren’t flashy. They were hard to the ground. The team reminded me of home: the Southside of Chicago. That’s what made it easier to keep cheering them on.

"I did more research on the club and they’ve had their infamous moments, but also their moments in the sunshine, just like my White Sox.

"Everyone knows West Ham helped England win the World Cup in 1966. Maybe you could say West Ham are kind of like the White Sox and the Cubs are like a diet Millwall. Ha!

"That being said, you don't really see many people like me supporting West Ham in the United States.

"But being a black soccer fan in America in general, it's a small circle of us that is slowly growing.

"It got me to a point where my friends and I started a black supporters' group for our local club the Chicago Fire, called Black Fires.

"We started the group with the intention of showing people, whether you're new to the game or you have some experience, we're a community to help you enjoy the sport more.

"It's been a journey with everything happening socially as of late. We remind ourselves that it's not a sprint, it's a marathon. We just take it a day at a time and have been slowly building ourselves up more and more.

"It makes me really thankful for the people I’ve met through soccer. Having a community who are there for me during the hard times - it’s special.