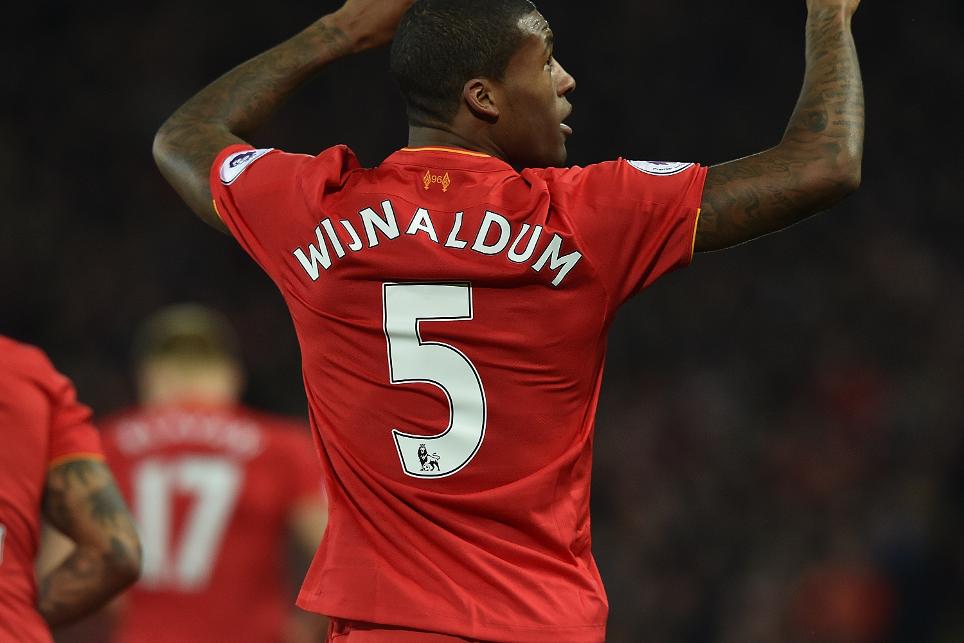 The Reds led after eight minutes when Adam Lallana broke on the left and crossed for Dutchman Wijnaldum, whose clinical header found the corner.

In a finely-balanced encounter, Pep Guardiola's City began to exert more influence after the interval.

David Silva and Raheem Sterling had chances, while Liverpool carried a constant threat on the counterattack.

City could not find a way through meaning Jurgen Klopp’s side took a fourth straight win, moving four points clear of City and six behind leaders Chelsea.