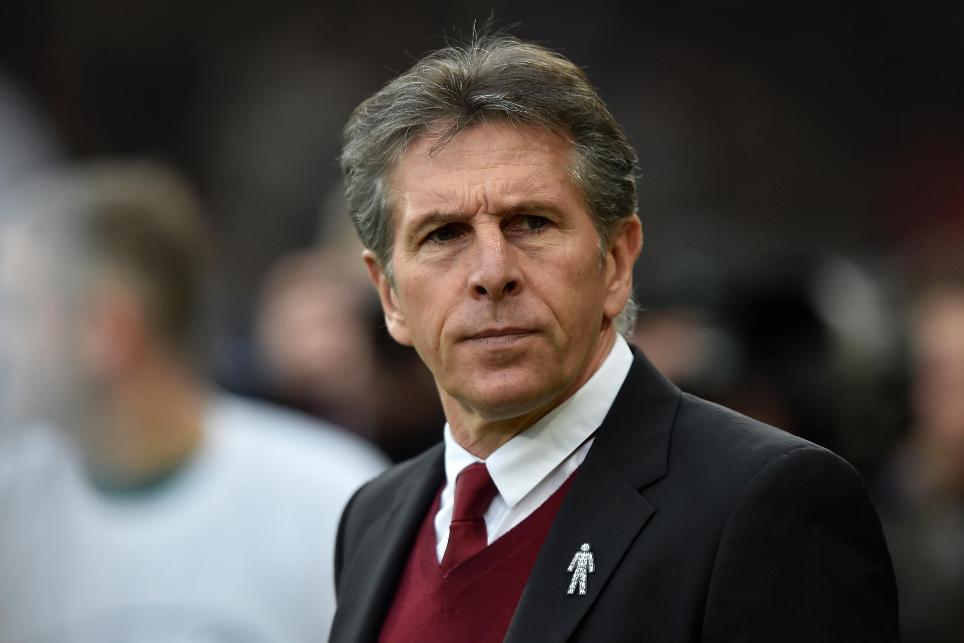 Claude Puel says he will wait until late on Friday to assess his players and decide his squad but Southampton will definitely be without the suspended Nathan Redmond.

Charlie Austin (shoulder), Matt Targett (thigh) and Jeremy Pied (knee) are long-term absentees and Jordy Clasie may not recover from a groin problem in time.

Tony Pulis says West Bromwich Albion are carrying one or two knocks that will be assessed, also hinting that he may rotate his team ahead of two matches in three days.

Southampton have lost only one of their last six Premier League home matches against West Bromwich Albion (W3 D2).

Claude Puel will be the 83rd different manager that Tony Pulis has faced in the Premier League; the West Brom head coach has been victorious against 50 of the previous 82 in the competition.

Charlie Austin, who will miss this fixture through injury, has scored four times in two previous PL matches v West Brom, including a hat-trick for QPR in December 2014.

Southampton have failed to win their final league match of a calendar year since 2010 (D2 L3 since).

Claude Puel: "It was very difficult for Arsenal to find a solution in the last game, so we know it will be a tough match."

See: Puel on fitness levels | 'We must adapt for West Brom'