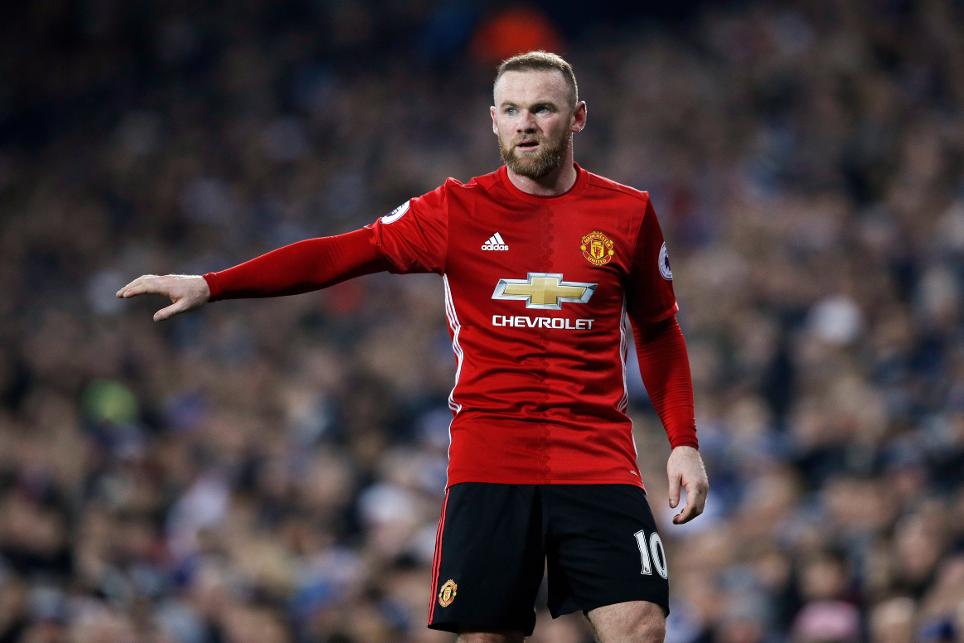 Manchester United remain without Wayne Rooney (muscular) but Luke Shaw is back in full training, though may not be fit enough to start.

Viktor Fischer has been ruled out for two to three weeks with a knee problem but the midfielder is Middlesbrough's sole injury absentee. Antonio Barragan is suspended.

Manchester United are unbeaten in seven Premier League matches against Middlesbrough (W4 D3), last losing to them 4-1 in October 2005.

Middlesbrough have scored three goals in a PL match at Old Trafford on three occasions (May 1997, December 1998 and February 2004). No visiting team has done so more often.

Wayne Rooney has scored two and assisted three goals in his last four PL matches v Boro, though the most recent of these came in May 2009.

Jose Mourinho: "The momentum of playing well comes from long time ago. It's difficult for me to remember the last match where we didn't play well."

Aitor Karanka: "I never go to a game aiming for a draw. We will go to Old Trafford preparing and trying to win."