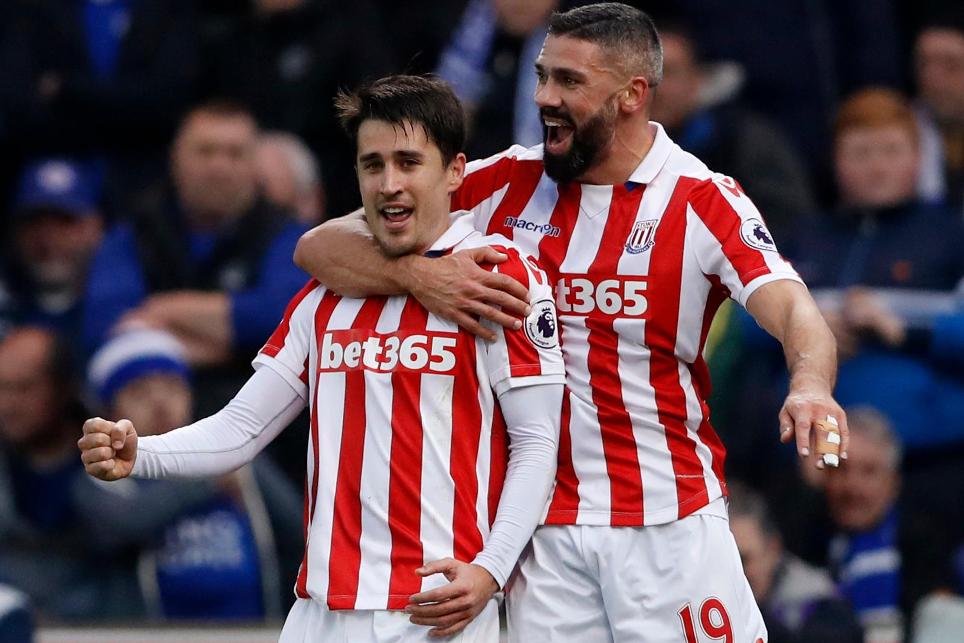 With the transfer window set to open on 1 January Mark Hughes has reassured Bojan of his importance to Stoke City for the second half of the season.

"Clearly he wants to play more and I want to give him more opportunities and he’ll get that," Hughes told stokecityfc.com of the forward who has three goals in eight Premier League appearances this season, five of which he has started.

"He's very well thought of, he’s an outstanding player and he's going to get good game time from now until the end of the season.

"We have players leaving for the Africa Cup of Nations, so he's almost certainly going to get game-time and when he takes that opportunity, he will probably stay in the team."

📝 Ivory Coast and Egypt have asked players to report on Monday, @MameDiouf99 could be involved for #SCFC next week ⬇️https://t.co/mMos8ytyzB

The Potters travel to leaders Chelsea on Saturday, a team they have never beaten in the Premier League at Stamford Bridge, and Bojan may be in line to profit from the absence of a number of first-team players.