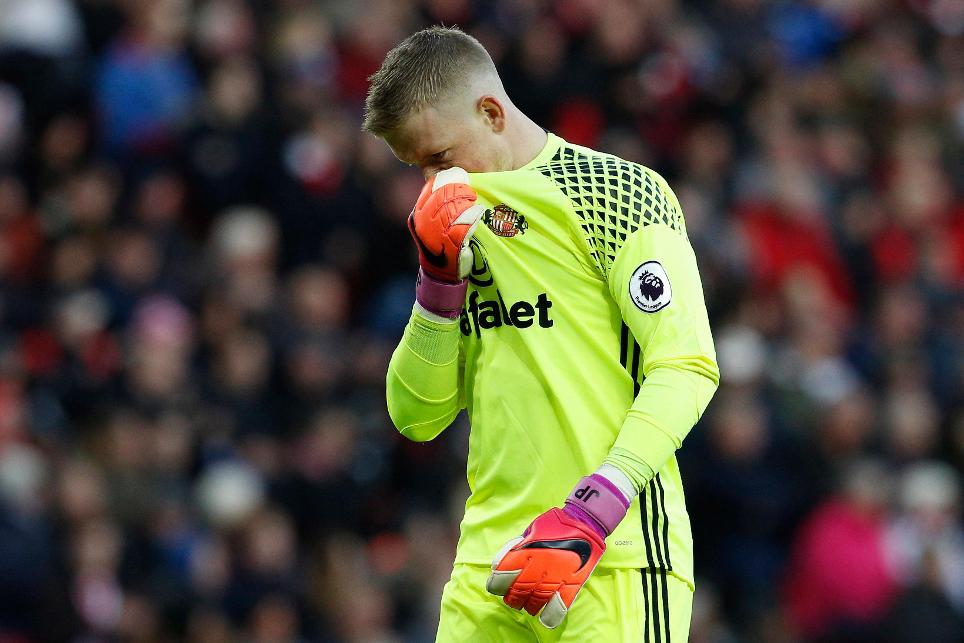 Bally's ones to watch External Link

Sunderland could be without Jordan Pickford for their next eight Premier League matches after the goalkeeper strained a knee ligament in the Boxing Day defeat at Manchester United.

"Pickford has good news and bad news," David Moyes told safc.com of the 22-year-old. "The good news is he hasn't ruptured his ACL, the bad news is he's strained it.

"We're looking at 6-8 weeks, it's a major disappointment for him and for us because he's been saving us points."

It means the fit-again Vito Mannone is set to return at Burnley on 31 December, when Sunderland will hope to end a calendar year with victory for the first time since 2007.