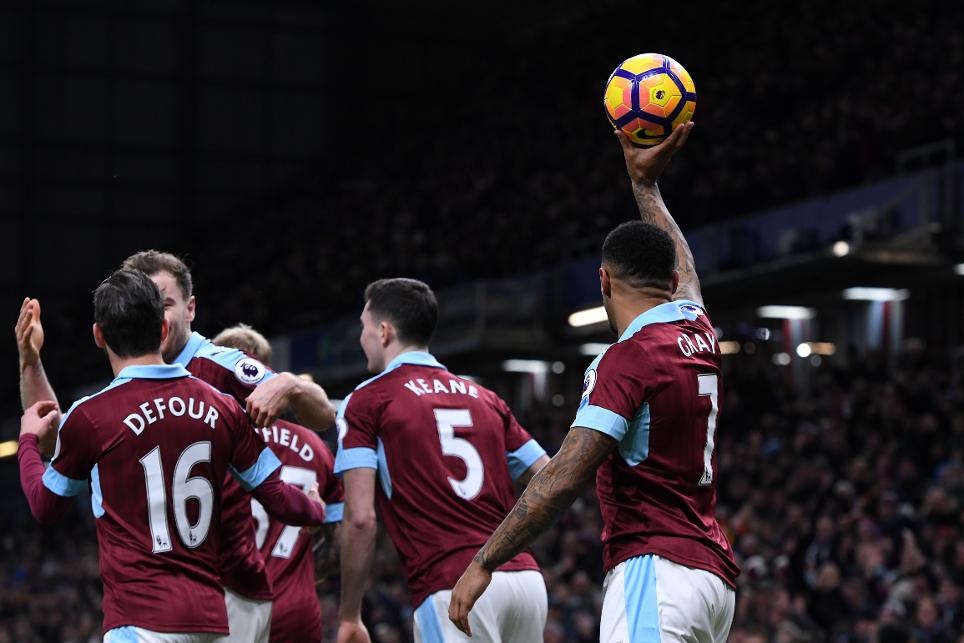 An Andre Gray hat-trick fired Burnley to their seventh home win of the Premier League season at the expense of Sunderland.

Gray scored the only goal in a win against Middlesbrough at Turf Moor on Boxing Day and the striker was at the treble as Sean Dyche’s side saw out 2016 in style.

He broke the deadlock in the 31st minute when a long ball caused confusion in the Sunderland defence and scored his second shortly after the break by slotting into an empty net after rounding Vito Mannone, starting in place of the injured Jordan Pickford.

Sunderland lost both Lamine Kone and Victor Anichebe to injury before Gray completed his hat-trick on 53 minutes, with Ashley Barnes adding a fourth from the penalty spot.

Jermain Defoe's ninth goal of the season was in vain for the Black Cats as Gray become Burnley's first hat-trick scorer in the Premier League.