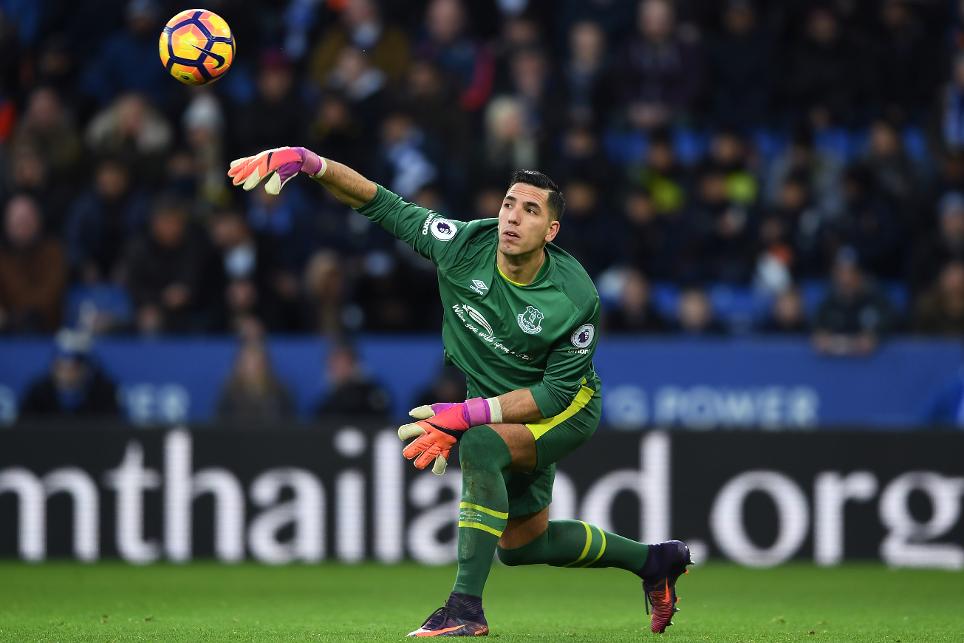 First-choice goalkeeper ruled out of Friday's match at Hull, but Ronald Koeman pleased with deputy

We Must Turn Performances Into Points - Clucas External Link

Ronald Koeman has praised the performance levels of goalkeeper Joel Robles, who is again set to deputise for the injured Maarten Stekelenburg in Friday's match at Hull City.

First-choice Stekelenburg missed the Boxing Day victory over Leicester City and Koeman has confirmed the 34-year-old will miss out at the KCOM Stadium.

RK on January: "We are working on things. We have interest in certain players, but we need to keep that inside."
🎥 https://t.co/sypCl92MjK

“Stekelenburg has not yet joined training and won’t be available [but] I was really pleased by the performance of Joel against Leicester," he told evertonfc.com of Robles, who became the 50th goalkeeper to assist a Premier League goal on Monday.

“He showed that confidence to the rest of the defenders and the whole team’s defensive organisation was very good. Leicester did not create too many chances and Joel was a part of that."