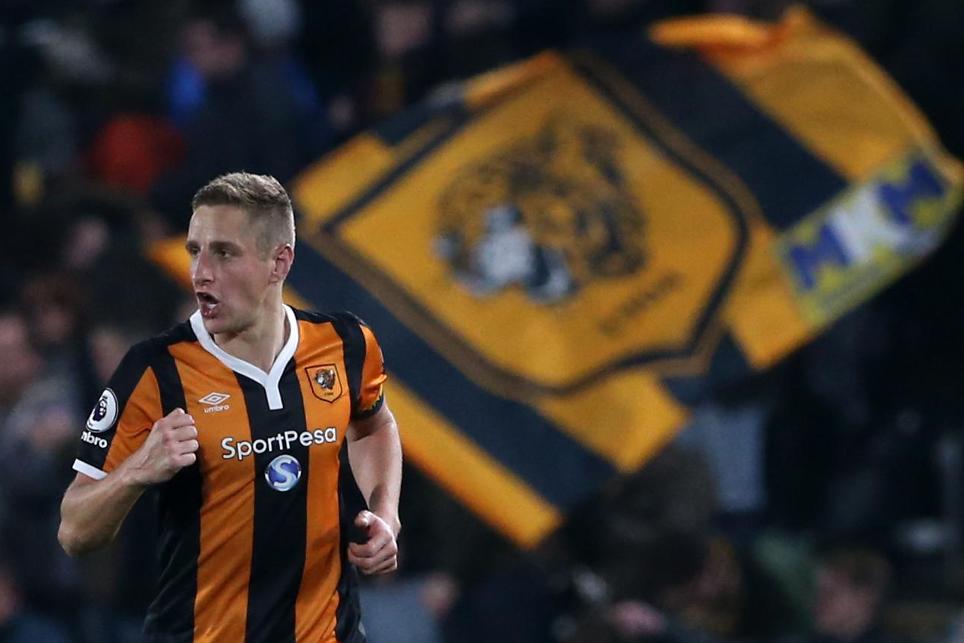 We Must Turn Performances Into Points - Clucas External Link

Mike Phelan has praised Hull City's fans in helping his team’s battle to climb out of the relegation zone.

Hull are at home to Everton this evening needing a first win in eight matches as they seek to rise off the bottom of the division.

"The support that we've had as a team in the last three or four weeks has been magnificent," Phelan told hullcitytigers.com. "It's vitally important that, if we do go a goal behind or have a difficult five or ten-minute spell, that the supporters rally round and show confidence in the group of players to lift them to another level.

"We've seen that in the last few games and hopefully it continues."

⏪ | #TBT to November 2009 and our first @PremierLeague victory over @Everton in a five-goal thriller at the KCOM Stadium pic.twitter.com/F6dSrn8jXz