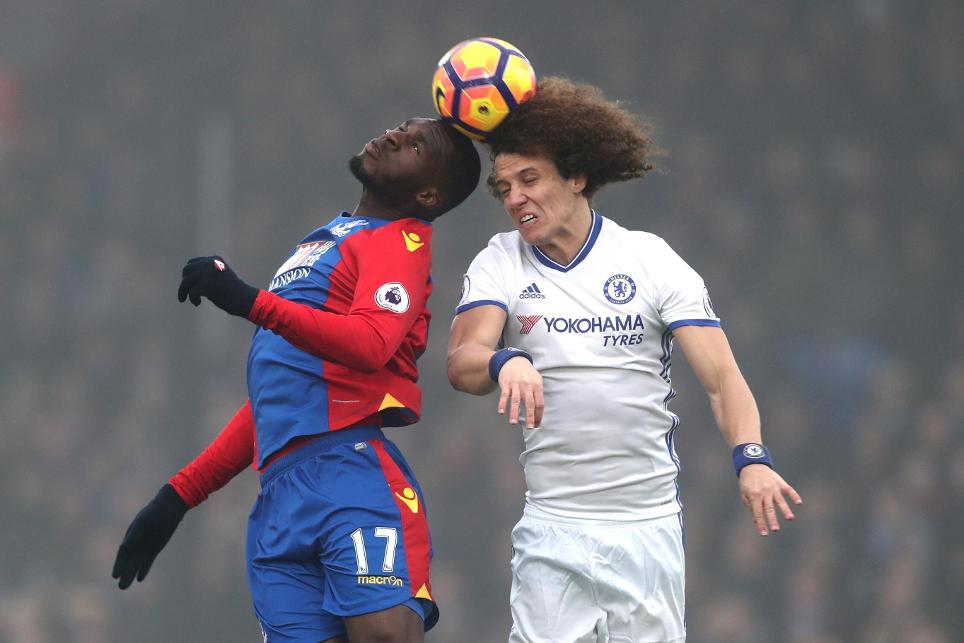 Dann: Positives From Our Performance External Link
Sterling back in the groove for festive spell

Having suffered narrow back-to-back defeats against Manchester United and Chelsea, Crystal Palace’s prospects in the Premier League and FPL could soon be on the rise.

According to the Fixture Difficulty Rankings, eight of Palace's next 10 matches score no more than two.

Only a New Year’s Day visit to Arsenal and a Gameweek 22 home match with Everton are deemed less favourable.

Despite lying 17th in the Premier League, Palace have proved a reliable source of attacking returns, with only the top five teams scoring more than their 28 goals.

With eight assists this season, Wilfried Zaha (£5.8m) is second only to Liverpool’s Adam Lallana (£7.4m) for transfers in for midfielders ahead of Gameweek 18.

But FPL managers should be aware that the winger may feature for Ivory Coast in the Africa Cup of Nations, which takes place from 14 January to 5 February.

If selected, he could miss Gameweeks 21-24 if Ivory Coast progress to the final. He would likely be able to face Stoke City in Gameweek 25, on 11 February.

With three goals also, the 11.6%-owned Zaha is the fourth-most valuable midfielder in terms of points per million.

James McArthur (£5.0m) is even cheaper and has five goals for Palace, yet boasts a 2.6% ownership.

Number one for spot-kick duties, the Belgian has eight goals in 15 appearances and his total of 42 attempts inside the opposition area this season is joint-third alongside Diego Costa (£10.8m).

Compared with Zaha, Benteke has more than twice the goal attempts (44 to 21) and penalty area attempts (42 to 20).

With just one clean sheet this season and 32 goals conceded, most FPL managers will be steering clear of Palace's defence, but the 3.3%-owned Scott Dann (£5.3m) is worth monitoring for the early 2017 fixtures.

The centre-half, who has scored twice this term, is joint-top for goal attempts inside the penalty area for defenders.