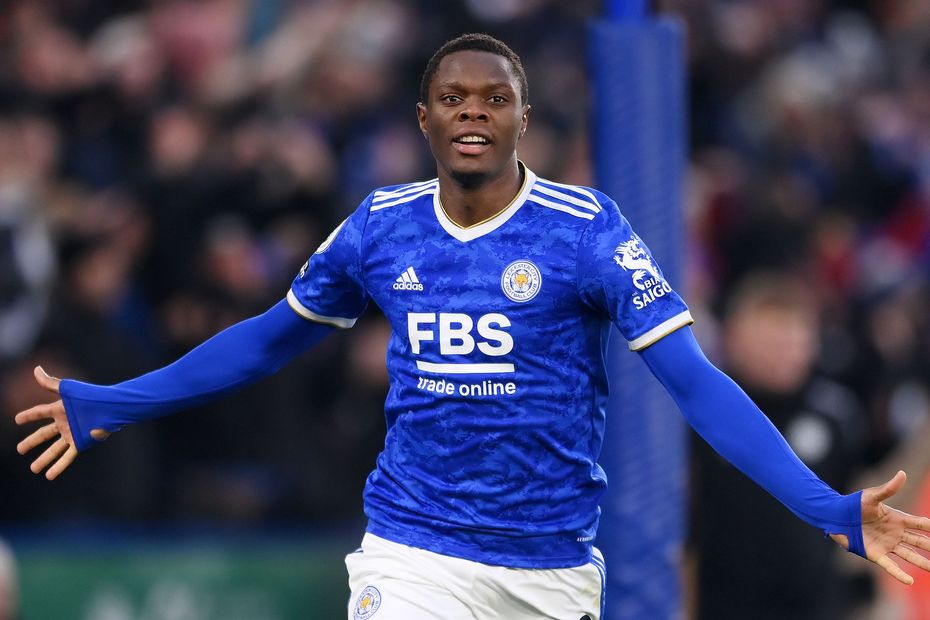 Leicester City forward Patson Daka could become only the seventh player in Premier League history to score in his first four home starts.

Leicester manager Brendan Rodgers has lost each of his last three meetings with David Moyes in all competitions – the only managers he’s lost four in a row against in his career are Sir Alex Ferguson (2011-2013) and Carlo Ancelotti (2014-2020).

West Ham United have won each of their last three Premier League games against Leicester, last winning more consecutively against the Foxes in the competition in their first four such meetings between 1994 and 1997.

West Ham have scored in 90 per cent of their Premier League matches against Leicester (26/29) – their highest ratio against an opponent they have faced more than 10 times in the competition.