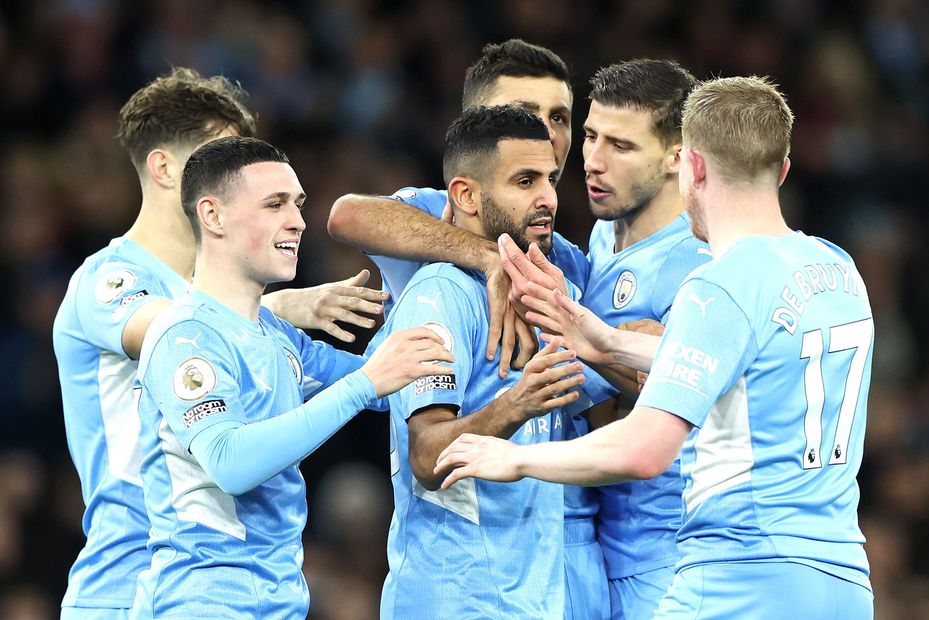 Riyad Mahrez has scored in each of his last seven appearances for Manchester City in all competitions – the last player to score in more consecutively for the club was Sergio Aguero in January 2014 (eight).

Man City have lost just one of their last 36 Premier League matches against sides starting the day in the relegation zone (W30 D5), though that defeat did come at Norwich City in September 2019.

Norwich have scored six goals in their last three Premier League contests, as many as they had in their previous 15 in the competition combined.

The Canaries have lost 13 of their last 15 Premier League encounters against the previous season's champions, though both exceptions in this run were 3-2 victories against Man City (May 2013 and September 2019).