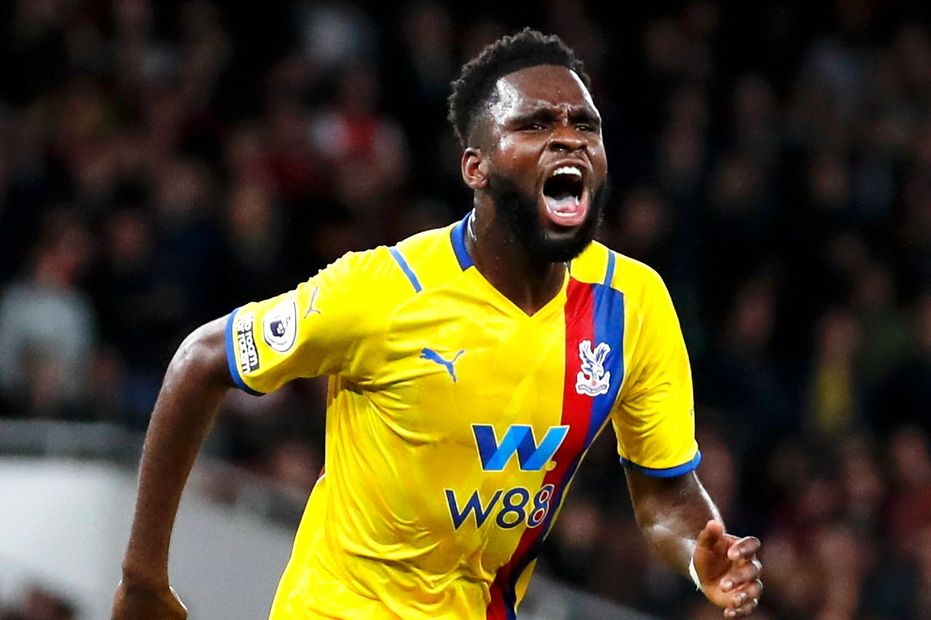 Crystal Palace striker Odsonne Edouard has scored four goals in four Premier League London derbies so far, netting against each opponent he has faced (two v Tottenham Hotspur, one v Arsenal and one v West Ham United). The only player to score as many as five goals in his first five London derbies in the Premier League was Kanu in 1999 for Arsenal, who netted five.

Brentford's Ivan Toney has scored in his last two Premier League home appearances, having scored in just one of his first nine at Brentford Community Stadium. Toney last scored in more consecutive home league matches for the Bees in October/November 2020 (a run of four).

Brentford were unbeaten in their first three Premier League London derbies (W2 D1) but have suffered defeats in their last two, losing to Chelsea and Spurs. The Bees have not lost three in a row in the league against fellow London opposition since a four-match run between November 2011 and September 2012, when they lost twice to Charlton Athletic and twice to Leyton Orient in League One.

The reverse fixture between Brentford and Palace finished 0-0 – only once before have the Eagles had two goalless draws against an opponent in the same Premier League campaign, doing so against Manchester City in 1992/93.