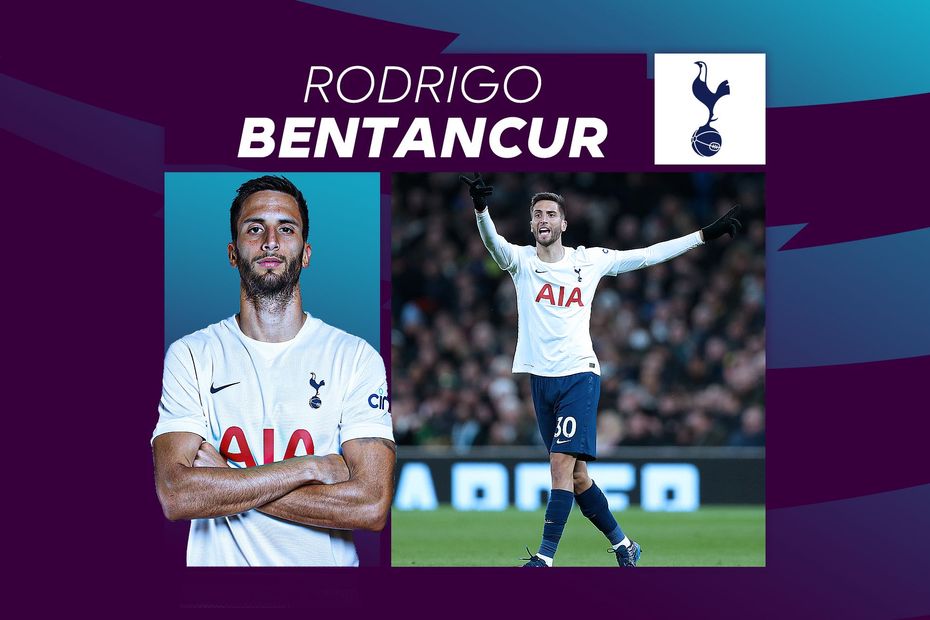 Adrian Clarke looks at key tactical points and players who can be decisive in Matchweek 24.

The 24-year-old is a quality all-round central midfielder who will add control, progressive passing and ball-winning ability to an area of the pitch where Spurs have laboured for parts of the current campaign.

On the back of an impressive 13-minute cameo against Brighton & Hove Albion in the FA Cup on Saturday, the former Juventus star should make his Premier League debut at home to Southampton.

On his first outing in a Spurs shirt Bentancur immediately caught the eye for Antonio Conte's side, with and without the ball.

During a short space of time he won possession on several occasions, making two tackles and an interception, while recovering four loose balls inside the middle third.

Bentancur relishes the midfield battle, averaging 2.8 tackles per match for Juventus in the group stage of this season's UEFA Champions League.

Mobile and defensively astute, he should make a real difference for Spurs when it comes to regaining possession.

In this campaign the north London side have struggled to dominate opponents with physicality in central midfield.

They have recovered the ball far less frequently than most Premier League teams, so Bentancur's arrival is likely to spark an upturn in that department.

Harry Kane, Son Heung-min and Lucas Moura thrive on early passes that release them inside the opposition half, but in general Spurs' distribution has lacked speed and penetration this season.

Bentancur's arrival has the potential to aid Spurs' front three.

He completed 76 of 100 attempted long passes in Serie A prior to his move to the Premier League, which is a very healthy success rate.

Overall, his pass accuracy was an impressive 87.4 per cent and where possible he likes to move the ball forward efficiently.

He found Kane with three passes in Sunday's FA Cup tie, making the striker his primary beneficiary during that brief cameo.

If that trend continues, with Bentancur feeding a stream of passes into Conte's forwards, it is sure to help his new side.

It feels as though Spurs have recruited an accomplished central midfielder who will provide them with a stronger platform inside the middle third.