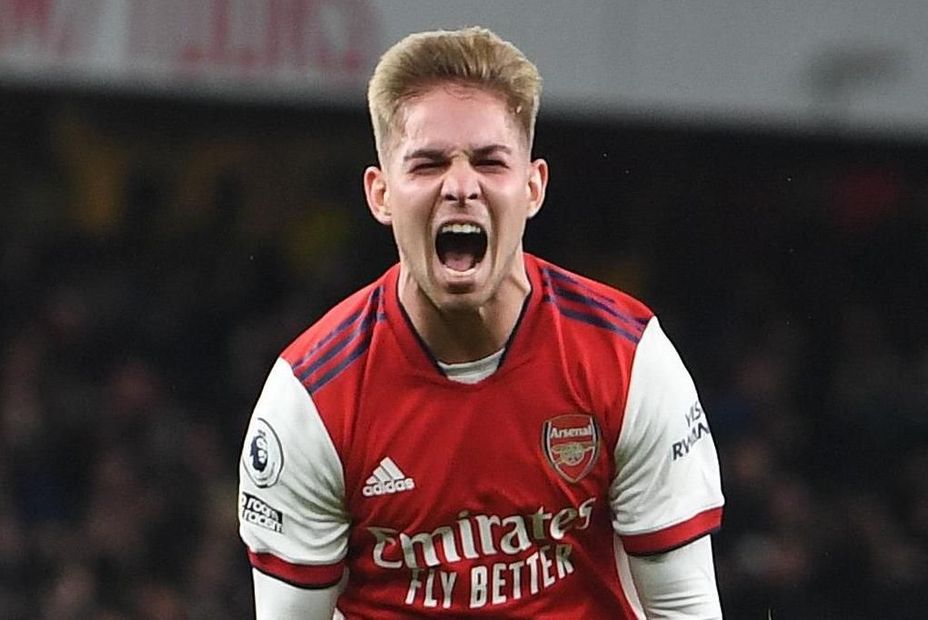 Emile Smith Rowe has scored in his last three away Premier League appearances for Arsenal, netting against Manchester United, Leeds United and Norwich City. The last Gunners player to score in four in a row away from home was Olivier Giroud in November 2015.

Wolverhampton Wanderers have won their first three Premier League matches in 2022, last winning their opening four top-flight fixtures in a year back in 1938, going on to finish runners-up by a point behind Arsenal at the end of that season.

Arsenal are looking to avoid losing back-to-back away league matches at Wolves for the first time since February 1975, following their 2-1 defeat last season.

In their last Premier League contest against Brentford, Joao Moutinho became the oldest player to score and assist in a Premier League match for Wolves (35 years and 136 days old), with Alex Rae the previous oldest (34y 99d v Blackburn Rovers in 2004). Moutinho has two goals in his last three league matches, as many as in his previous 121 appearances combined.