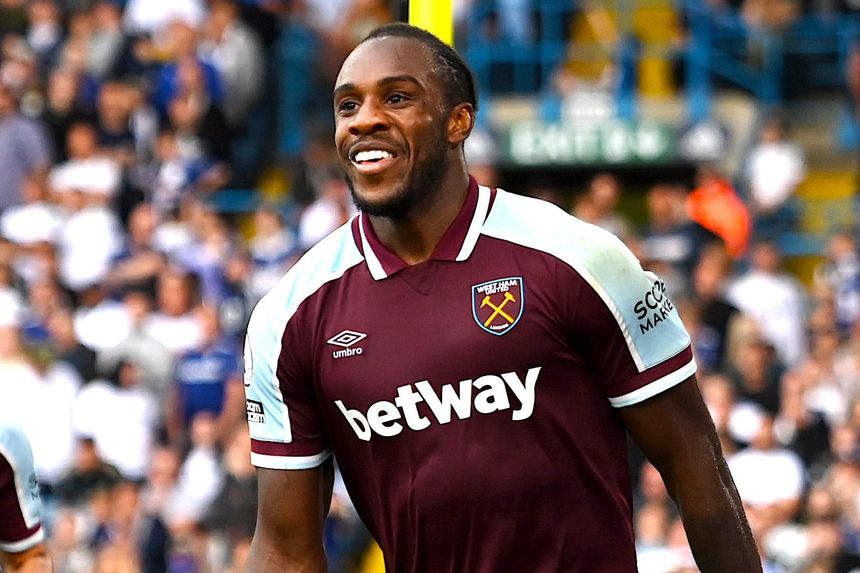 Michail Antonio has scored or assisted in five of his last seven starts against Watford.

Among the 55 teams West Ham United have faced more than 20 times in their league history since 1919, their best win ratio is against Watford, winning 27 of 43 matches against the Hornets (63 per cent).

Three of Watford’s five Premier League wins over West Ham have come away from home.