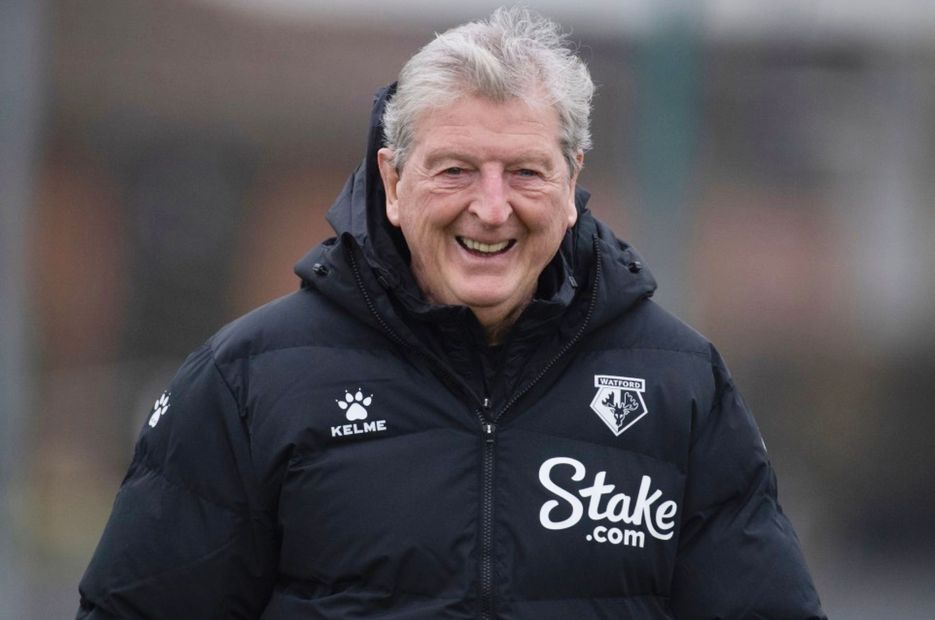 Hodgson: “The response couldn’t have been better” External Link
Test your knowledge of Premier League managers

This is the fourth meeting between the bottom two sides in the Premier League this season, and the first not to involve Norwich City. The bottom side are unbeaten in all three so far, winning one (Arsenal beating Norwich) and drawing the other two (Norwich at Burnley and Newcastle against Norwich).

This is Burnley’s first Premier League home match in 55 days, since a goalless draw with West Ham United on 12 December. Excluding the 2019/20 season and its enforced break, only Southampton have had a longer gap between home matches within a single season in the competition (56 days in 2016/17).

Burnley have kept a clean sheet in each of their last three league matches against Watford (W2 D1), as many as they had managed in their previous 20 against the Hornets.