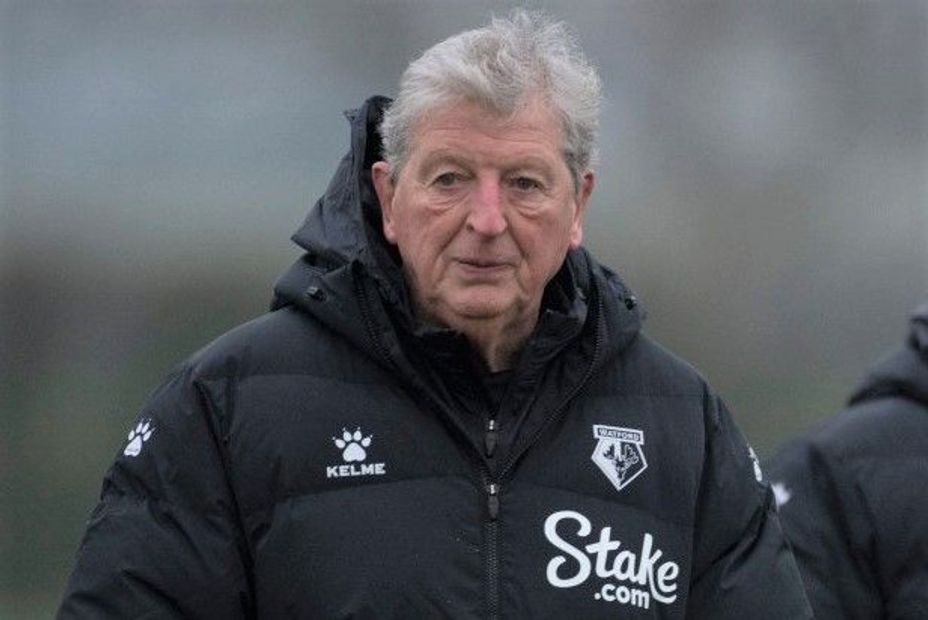 Watford have announced the appointment of Roy Hodgson as their new manager, with the 74-year-old taking charge of his sixth Premier League club.

The work has already begun 👊 pic.twitter.com/3fVW84Muay

In 2019 at Palace, he became the oldest manager in Premier League history, and he now becomes only the third man to take charge of a sixth Premier League club, after Sam Allardyce and Mark Hughes.

Hodgson has overseen 364 matches in the competition, the eighth-highest total, and has won the Barclays Manager of the Month award four times.

A Watford statement said: "The ex-England national team boss is joined by his trusted assistant Ray Lewington, who managed the Hornets so admirably from 2002 until 2005."

Watford will hope Hodgson’s experience will help them avoid relegation, and his first match in charge will be a crucial relegation duel at Burnley on Saturday 5 February.