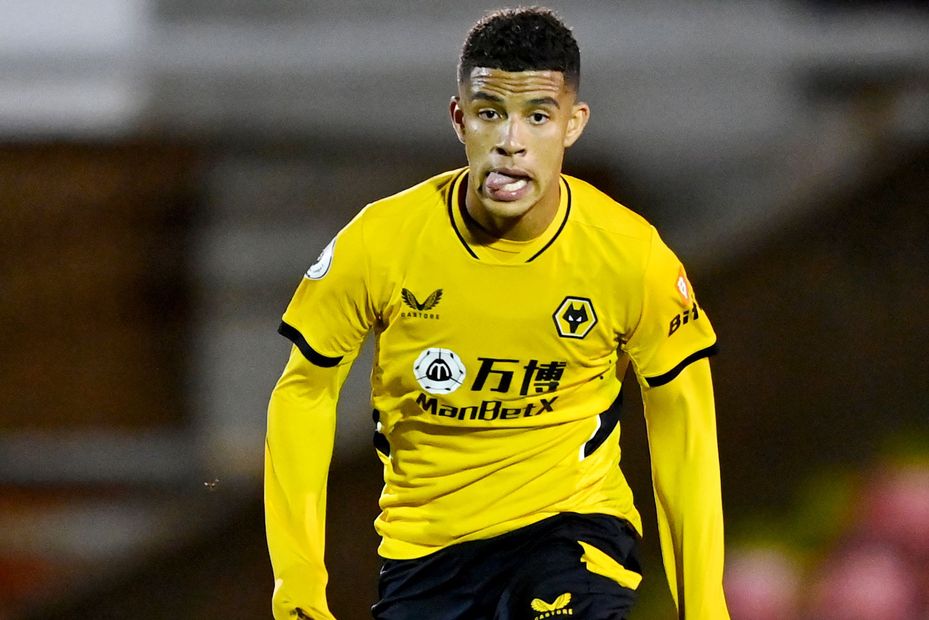 Chem Campbell scored twice for Wolverhampton Wanderers as they came from behind to beat Sunderland 2-1 in Premier League 2 Division 2.

The striker equalised on 24 minutes with a clever finish following a low free-kick from Luke Cundle.

Campbell then struck the winner on 57 minutes for Wolves, who featured January signing Chiquinho in their line-up, as they moved up to ninth in the table with a first victory in four matches.

A late goal from Wanya Marcal-Madivadua secured a 2-1 victory for Leicester City as they beat West Ham United to secure back-to-back wins in Division 1.

Tawanda Maswanhise fired Leicester ahead in the third minute and, although West Ham hit back just after the half-hour mark through Sonny Perkins, Marcal-Madivadua struck an 89th-minute winner, stopping the Hammers from overtaking overtaking leaders Manchester City.

Elsewhere in Division 1, Everton halted a run of three consecutive draws as they triumphed 1-0 at home to Tottenham Hotspur.

On the stroke of half-time, Lewis Dobbin rose highest to head in a brilliant cross from Nathan Patterson.

Aston Villa won for the first time in four Division 2 matches as they thumped Reading 4-1 at Bodymoor Heath.

Brad Young scored two goals and created another, while Tristan Abldeen-Goodridge and Louie Barry were also on the scoresheet.