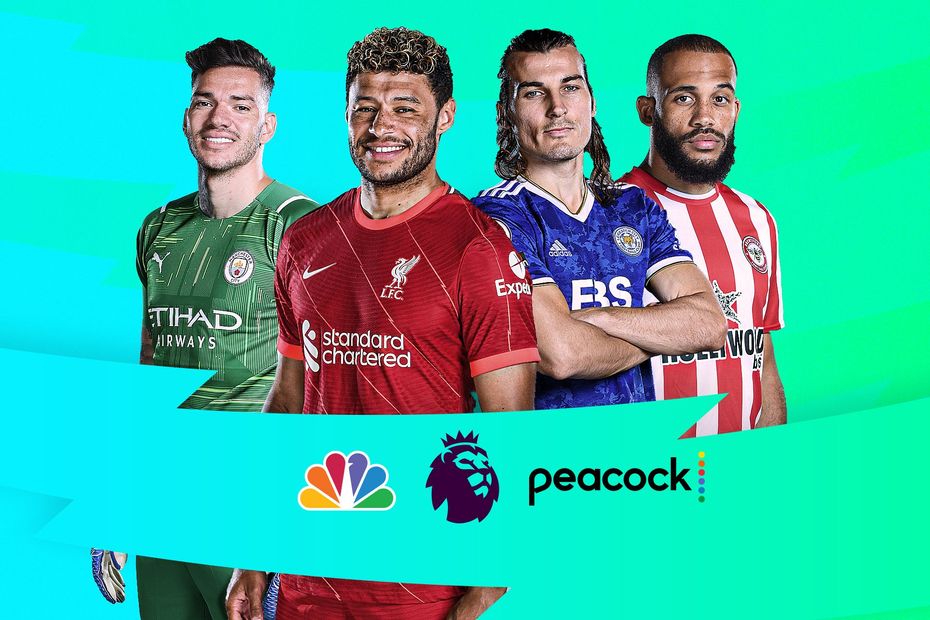 The Premier League is back in a big way following the international break and this past weekend's FA Cup ties.

There were goals galore on Wednesday, with 15 being scored across four matches, including Southampton's 3-2 win at Tottenham Hotspur and the 3-3 draw between Aston Villa and Leeds United.

Liverpool will be out for revenge when they host Leicester City. The Foxes got the better of the Reds back in December, winning 1-0, and Jurgen Klopp’s squad will be eager to even the score.

Leicester, on the other hand, desperately need a victory and the three points to stay in touch with the competition for European places.

See who comes out on top on USA Network at 2:45pm ET on Thursday.

A win for the Gunners would leave them only one point outside the top four, but Wolves are on a three-match winning run and would jump into the top six if they make it four in a row.