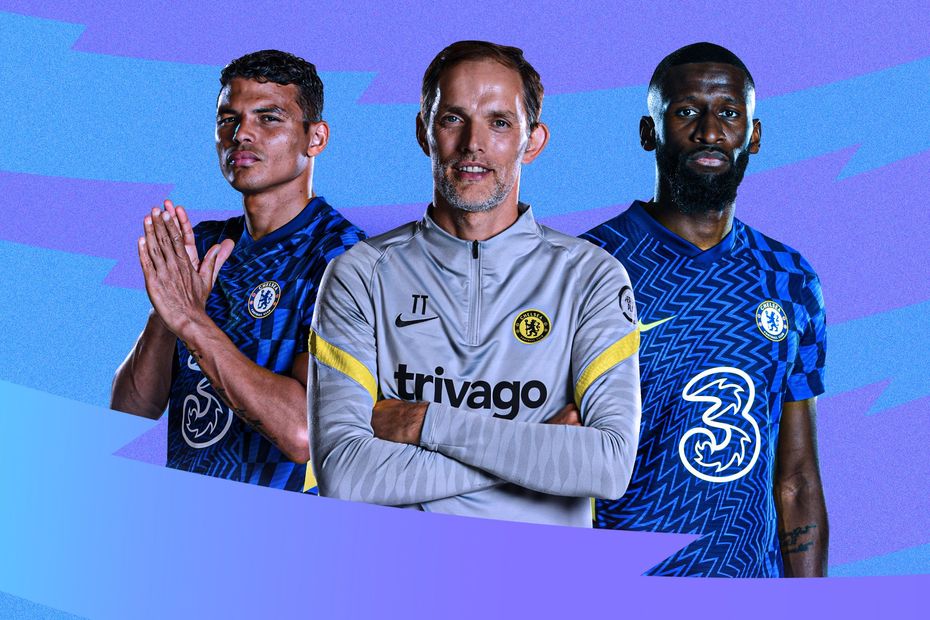 N’Golo Kante and Jorginho named in EA SPORTS Team of the Year External Link
Can Conte succeed where Mourinho, Benitez and Ancelotti failed?

Adrian Clarke looks at key tactical points and players who can be decisive in Matchweek 23.

Chelsea have beaten Tottenham Hotspur three times already this season without conceding, but are not in the best form ahead of Sunday’s reunion at Stamford Bridge.

The Blues have been below par at both ends of the pitch, failing to win any of their last four Premier League matches.

Their attacking output has markedly dipped.

In four of Chelsea’s last six top-flight matches, their Expected Goals (xG) total has been under one. That low tally had only previously occurred in four of their previous 17 outings this season.

They have also failed to reach double figures for chances created in each of their last six outings.

To put that into context, they carved out 10 or more opportunities in 10 of their first 17 contests.

This downturn in form has coincided with the absence of wing-backs Ben Chilwell and Reece James, who were both outstanding before suffering injuries.

In Thomas Tuchel’s preferred 3-4-2-1 system, their quality in the final third and buccaneering enterprise out wide provided great balance and attacking momentum.

As natural defenders, the pair also helped the team to stay solid when under attack, protecting their areas consistently well.

In their absence, the chemistry of Chelsea’s starting XI has been disrupted both with and without the ball.

As a result, Tuchel’s men have faced more shots and created fewer of them, inevitably leading to a downturn in results.

In both Carabao Cup semi-final victories over Spurs, Chelsea started with a back four, and that formation gave them more control and balance.

They played in a narrow 4-2-2-2 shape, defending aggressively and showing neat assurance on the ball.

Across both matches, Spurs found it extremely difficult to move the ball forward down the spine of the field.

Tuchel’s use of twin strikers and a box-like midfield quartet blocked off passing lanes down the middle, putting added pressure on Spurs’ defenders in possession.

The German may be inclined to use the same plan on Sunday.

Tuchel used the 4-2-2-2 system in Tuesday’s 1-1 draw at Brighton & Hove Albion, his first deviation away from a back three in the league this season.

While his players were not at their best at the Amex Stadium, the team were relatively solid, restricting Brighton to just two shots on target, with their equaliser coming from a corner.

Without the influence of James and Chilwell, and while Chelsea continue to struggle creatively, it makes sense for Tuchel to tweak the shape by adding an extra attacking player to the line-up.

He must find a way to stretch opponents and generate better performances levels across the board without his first-choice wide men.