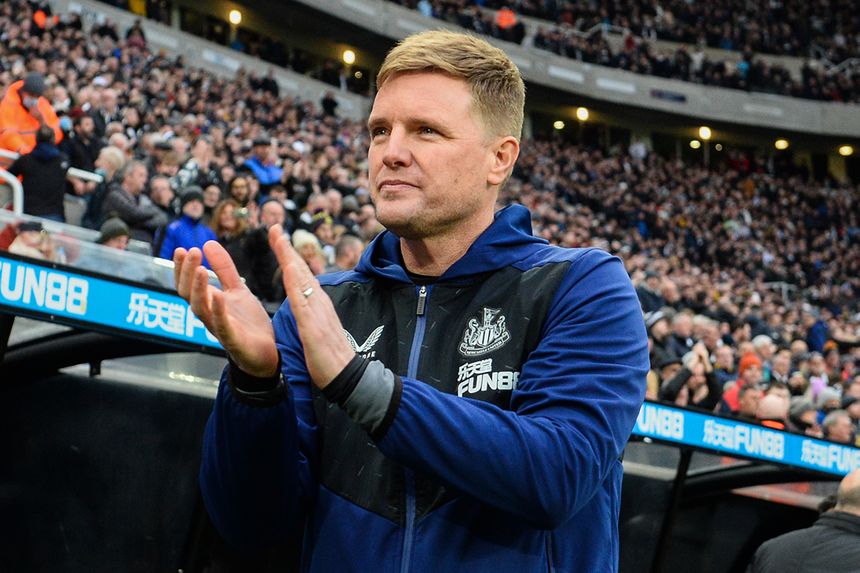 After Burnley's stalemate with Watford on Saturday, Newcastle host Everton in a key contest

Owen: Lampard can teach Dele and Van de Beek
'Hodgson and attacking talent give Watford good chance'
Wright: Defenders will be petrified of 6ft 6in Weghorst!

The relegation fight is heating up, with all of the bottom four clubs picking up points in their latest outing and two matches featuring the bottom five within a three-day period.

The bottom two sides, Burnley and Watford, drew 0-0 at Turf Moor on Saturday, before Everton visit Newcastle United, who are unbeaten in three matches, on Tuesday.

While Burnley remain at the foot of the table, they have at least one match in hand on every bottom-half team.

With just seven points separating the bottom five clubs, the duels between them will continue to be pivotal.

Having spent much of the season at the foot of the table, Norwich City have won their last two matches to jump out of the bottom three.

Watford will hope for a new-manager bounce following the arrival of Roy Hodgson, with the 74-year-old attempting to maintain his record of never being relegated from the Premier League.

In his previous job at Crystal Palace, Hodgson took over a side who had lost their opening seven Premier League matches of 2017/18, but he led the Eagles to safety, finishing with a six-match unbeaten run.

Who has made the better signings?

Like Watford, Everton are also hoping a new manager can bring a change of fortunes as Frank Lampard starts his reign with a trip to Newcastle, one of the four sides below his team.

Lampard will aim to match the impact of his opposite number, Eddie Howe, who was appointed midway through the season and has built up a head of steam with Newcastle, overseeing back-to-back draws with Manchester United and Watford and before a 1-0 victory at Leeds United last time out.

Newcastle have strengthened their squad with five January signings, and Bruno Guimaraes, Matt Targett and Dan Burn could all make their debuts against Everton.

Lampard was also busy in the transfer window and could unleash a new attacking midfield duo of Dele Alli and Donny van de Beek at St James' Park.