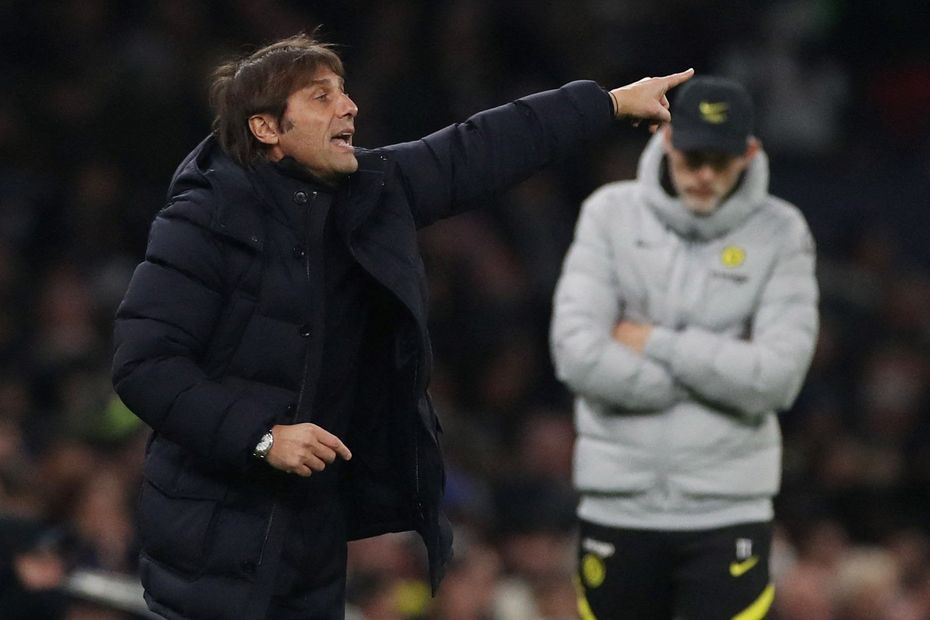 Dier returns, but ‘a couple of problems’ External Link
Flashback: Perfection from Pedro

No ex-Chelsea manager has beaten them in the Premier League at Stamford Bridge (D7 L13). Spurs boss Antonio Conte will be the eighth different man to try, with each of the last three losing on their first attempt: Jose Mourinho, Rafa Benítez, Carlo Ancelotti.

Chelsea have won five of their last six league matches against Spurs (D1), keeping five clean sheets in the process.

Spurs have won their last two Premier League London derbies, having lost five in a row before this. They last had a longer winning run in such matches between February and November 2018, when they won seven.

Chelsea have earned 498 points from their 271 Premier League London derby matches. Victory here would make them the first side to reach 500 such points in the competition.